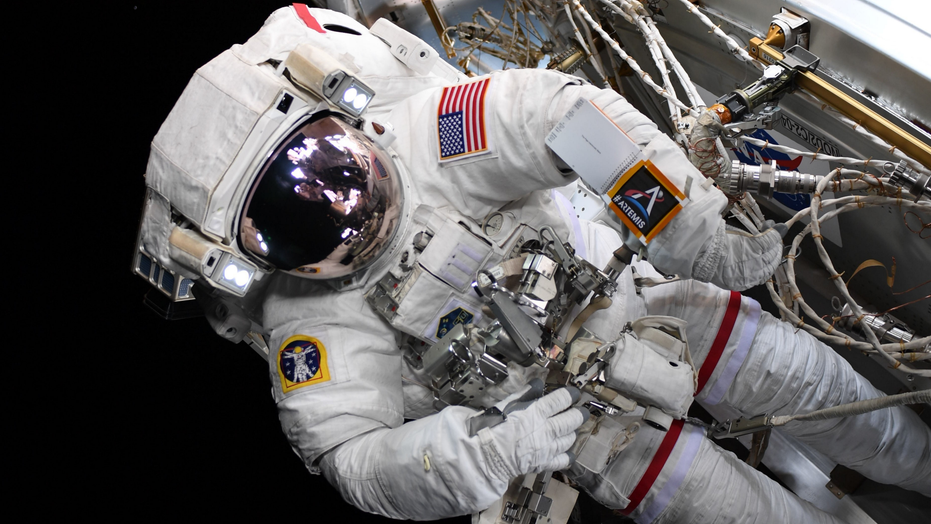 NASA's plan to return to the moon in 2024 via its Artemis program could be in jeopardy due to the coronavirus pandemic upending the globe.

On March 19, NASA Administrator Jim Bridenstine announced the agency’s Michoud Assembly Facility and Stennis Space Center in New Orleans and Mississippi, respectively, would move to Stage 4, effective March 20, which closes all facilities and forces mandatory telework. Work on the Space Launch System (SLS) and Orion, the hardware system that will be used to return astronauts to the lunar surface, is suspended.

"The NASA and contractors teams will complete an orderly shutdown that puts all hardware in a safe condition until work can resume," Bridenstine said in the release on NASA's website. "Once this is complete, personnel allowed onsite will be limited to those needed to protect life and critical infrastructure."

The NASA logo is emblazoned on a Rocket Lab Electron booster ahead of the company's first launch for the U.S. space agency on Dec. 12-13, 2018 from Mahia Peninsula of New Zealand's North Island. (Rocket Lab)

Bridenstine continued: "We realize there will be impacts to NASA missions, but as our teams work to analyze the full picture and reduce risks we understand that our top priority is the health and safety of the NASA workforce."

Earlier this week, NASA moved the entire agency to Stage 3, which still allowed for "mission essential personnel" to appear at the centers. However, Bridenstine said the change to Stennis's status was made "due to the rising number of COVID-19 cases in the community around the center, the number of self-isolation cases within our workforce there, and one confirmed case among our Stennis team."

Speaking at Kennedy Space Center on the 50th anniversary of the Apollo 11 moon landing on July 20, 2019, Vice President Mike Pence announced that the Orion capsule that will take American astronauts back to the moon is ready.

In January, the core stage of the SLS, which measures 212 feet from end to end and more than 27 feet in diameter, was taken up the Mississippi river to Stennis on a barge. The SLS core stage, with four huge engines, is the largest rocket stage NASA has assembled since the Apollo stages that first powered crewed missions to the moon.

It is slated to undergo tests at Stennis ahead of the first Artemis launch, currently planned for 2021, but that timeline may be in jeopardy.

The SLS will be used for Artemis I, a test flight without a crew, while Artemis II is planned to send up a crewed spacecraft. The third mission, Artemis III, would put a man and woman on the south pole of the moon, with an eye toward a continued presence that would lead eventually to a trip to Mars.

Fox News has reached out to NASA with a request for comment.