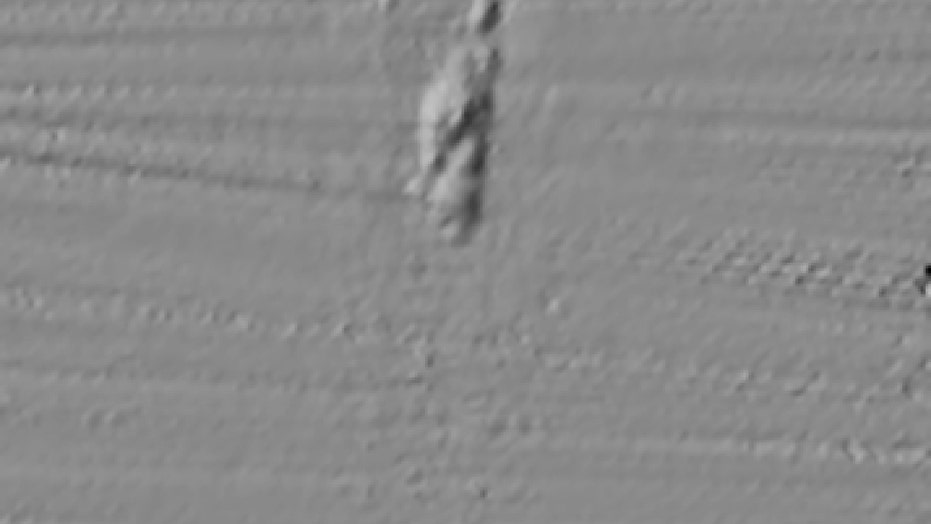 Scientists in the U.K. have spotted a mysterious shipwreck in the North Sea that may be a merchant ship sunk by a U-boat during World War II.

The wreck was spotted near the Orkney archipelago off the coast of Scotland by the U.K. government’s Joint Nature Conservation Commission (JNCC) and Marine Scotland Science researchers, who were surveying the seabed to monitor biodiversity. Scientists aboard the research vessel MRV Scotia were using sonar technology to map the West Shetland Shelf Marine Protected Area when they noticed something unusual.

“Although normally used to pinpoint and map natural features at the bottom of the sea, this technology can be used to identify wrecks of historical interest,” JNCC told Fox News via email. “In collaboration with Historic Environment Scotland, scientists on board were able to identify the wreckage of a ship, thought to be the M/S Lagaholm, which was sunk by a Nazi U-boat in 1940.”

The Swedish cargo ship was transporting 4,700 tons of general cargo and nails from Baltimore and New York to the Swedish ports of Gothenburg and Malmo when she was struck by gunfire from U-32 and sank on March 2, 1940, according to the wrecksite.eu website.

The wreck was spotted near the Orkney archipelago off the coast of Scotland. (© JNCC.gov.uk)

One crewmember died in the attack. Sweden was neutral during World War II.

Other shipwrecks have been discovered by accident. A mysterious shipwreck, for example, recently discovered off the east coast of the U.S. is believed to be the remains of a World War II-era cargo ship.

The discovery was made on July 18 during the National Oceanic and Atmospheric Administration’s (NOAA) annual technology demonstration.

Sonar technology picked up the wreck on the seabed. (© JNCC.gov.uk)

Earlier this year, a 19th-century shipwreck was discovered by researchers testing underwater drone equipment in the Gulf of Mexico.

The wreck is believed to be the Swedish cargo ship M/S Lagaholm. (© JNCC.gov.uk)

Also this year, a search for shipping containers that fell off a merchant ship during a storm led to the discovery of a historic 16th-century shipwreck off the Dutch coast.