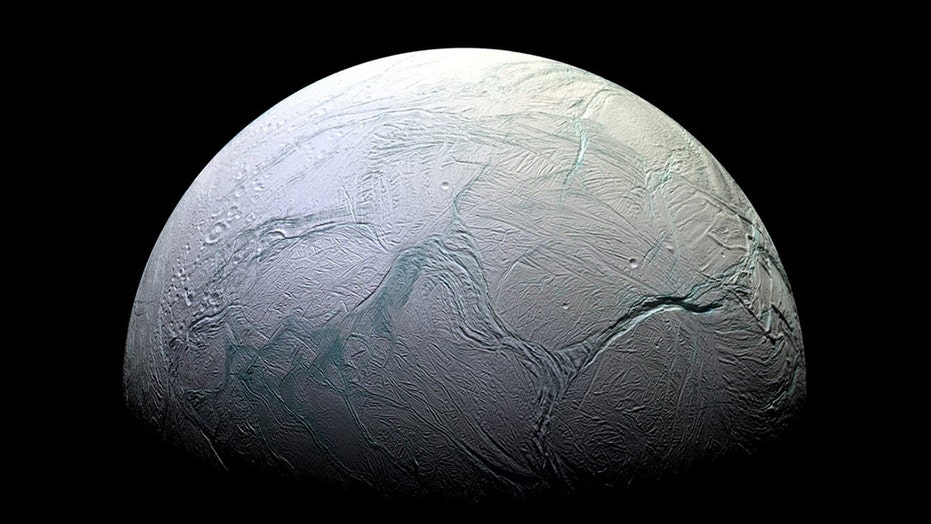 NASA has previously said Saturn's moon Enceladus could support life, making it one of, if not the most intriguing place in the solar system. Now, the former director of NASA's Jet Propulsion Laboratory and the current project scientist for the Voyager program is pleading with the space agency to head toward the icy celestial satellite in hopes of discovering life.

“We really need to get back and look at that moon,” Ed Stone told The Guardian. “We know there’s water ice evaporating – geysering – from its south pole. It’s snowing all the time. That means there’s liquid water beneath the icy crust. Here on Earth, wherever there’s water there’s microbial life.”

Stone, 83, is also a professor at California Institute of Technology and has been the project scientist for the Voyager program since 1972.

NASA has not yet responded to a request for comment for this story.

Prior to the flybys by Voyager 1 and Voyager 2 in the early 1980s, not much was known about the moon, known as an "ocean-world," discovered in 1789. “When we flew by, it was this bright white,” Stone added. In 2005, the Cassini spacecraft did several flybys of the celestial satellite, discovering water plumes from its south pole.

In 2017, NASA found the presence of hydrogen in its atmosphere, something Linda Spilker, Cassini project scientist at NASA’s JPL, said at the time could be meaningful as a "potential source for energy from any microbes."

One year later, scientists made a startling announcement when they said they had found complex organic molecules, the "building blocks" for life, on the moon. Separately that year, researchers determined Enceladus's ocean is likely 1 billion years old, placing it in the sweet spot for supporting life.

This unprocessed view of Saturn's moon Enceladus was acquired by NASA's Cassini spacecraft during a close flyby of the icy moon on Oct. 28, 2015. (NASA/JPL-Caltech/Space Science Institute)

Cassini was launched in 1997 at a total cost of $3.9 billion ($2.5 billion in pre-launch costs and $1.4 billion in post-launch) and spent 13 years circling, studying and taking data of Saturn and its moons.

EXTRATERRESTRIAL LIFE ON EUROPA OR ENCELADUS COULD BE 'INDIGENOUS,' STUDY SAYS

"Microbes are the most likely things for us to find," Stone continued. "We’d want to look at that to see if microbes are related to those here on Earth or distinctly different.”

Though NASA has said previously Enceladus is a "promising 'ocean world,'" it was not included in the itinerary for its latest mission to explore one of Saturn's moons. As part of its New Frontiers program, NASA will send the Dragonfly spacecraft to explore Titan, which like Enceladus, is also an "ocean world" that could potentially host extraterrestrial life.