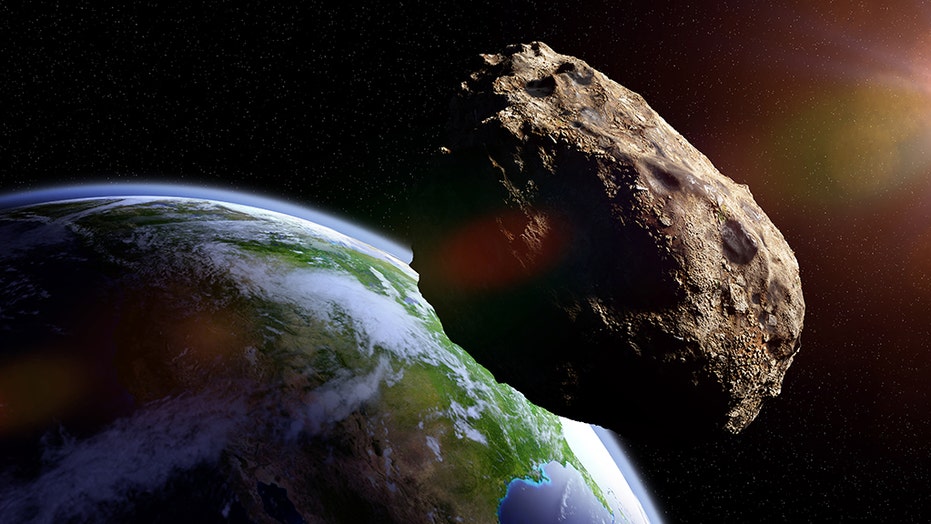 A meteorite that fell 50 years ago in Australia contains stardust that formed 5 to 7 billion years ago -- the oldest solid material ever found on Earth -- scientists say.

When stars die after millions or billions of years, their particles end up in outer space -- eventually forming new stars as well as moons or meteorites. A group of researchers led by Philipp Heck at the Field Museum in Chicago examinded what are known as "presolar grains," or minerals formed before the sun was born.

Those tiny pieces of stardust get trapped in meteorites where they remain essentially frozen in time, providing scientists with a window into the most distant past possible.

"They're solid samples of stars, real stardust," said Heck, an associate professor at the University of Chicago, in a statement.

Researchers were able to isolate the presolar grains and use "exposure age data" to determine the age of the grains.

Scientists believe these discoveries will help to improve our knowledge of the galaxy and how it developed.

"It's so exciting to look at the history of our galaxy. Stardust is the oldest material to reach Earth, and from it, we can learn about our parent stars, the origin of the carbon in our bodies, the origin of the oxygen we breathe," explained Heck. "With stardust, we can trace that material back to the time before the Sun."

"It's the next best thing to being able to take a sample directly from a star," added Jennika Greer, a co-author of the study and graduate student at the Field Museum and the University of Chicago, in a statement.