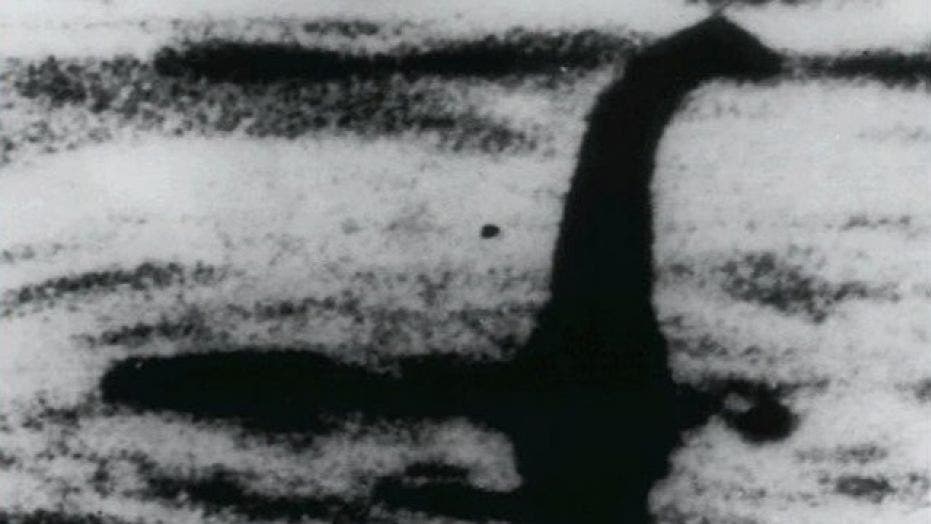 A team of international scientists has come up with a theory described as "plausible" that could help explain the Loch Ness Monster.

University of Otago geneticist Neil Gemmell said that there have been more than 1,000 sightings of something unknown in Loch Ness, but there are only four explanations for what it could be.

"Our research essentially discounts most of those theories, however, one theory remains plausible," Gemmell said in comments obtained by the BBC.

LOCH NESS MONSTER: THIS IS SCOTLAND'S PLAN IF THE FABLED BEAST IS CAUGHT

Gemmell added that the findings from his study, which was announced in May 2018, will be revealed on September 5.

As part of the study, Gemmell and other researchers took 250 water samples from various depths. In the samples, there was DNA left by a number of creatures, including skin, scale, feather, fur and feces.

While the researchers did not spot the so-called sea monster, Gemmell, who is described as an expert in genomics, ecology, population, conservation and evolutionary biology, said in June that the results of the study were "surprising."

One of Scotland's oldest myths, that a creature was living in Loch Ness, dates back to the sixth century. The 19th and 20th centuries, in particular, saw an increase in interest, especially after the infamous "surgeon's photograph" in 1934.

A study published in April suggested that the legend of the Loch Ness monster and other long-necked "sea monsters" may have been influenced by something very real and even more terrifying — dinosaurs.

The legend of the Loch Ness monster has commonly been attributed to a plesiosaur that somehow managed to survive the mass extinction event that killed off the dinosaurs.