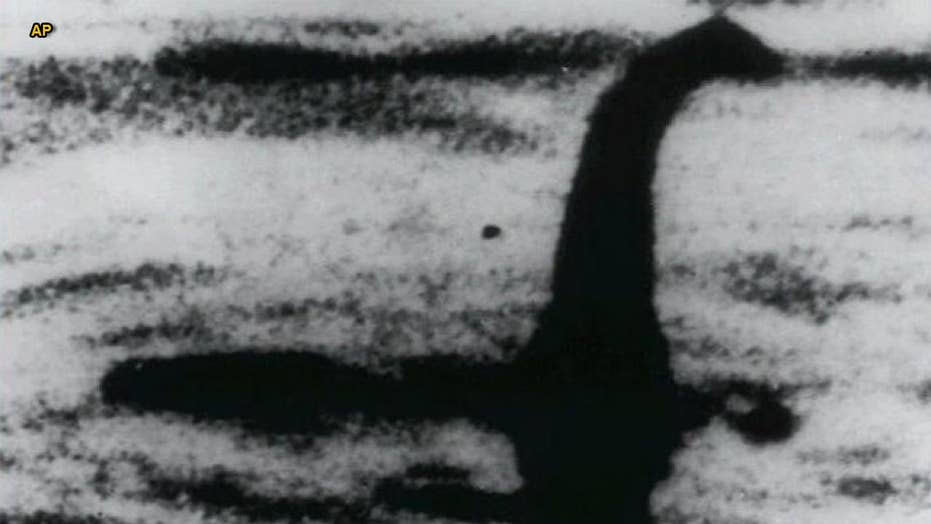 Researchers analyzing the biodiversity of Loch Ness are unable to rule out the existence of the Loch Ness Monster. After taking DNA samples from the lake's many water-dwelling creatures, scientists could not conclude that the elusive monster is purely mythical.

A major scientific study of Loch Ness has sensationally discovered Nessie 'might' - be real.

The scientists collected DNA left by all creatures from their skin, scales, feathers, fur, feces.

The DNA samples were then sent to labs in New Zealand, Australia, Denmark, and France to be analyzed for the final findings.

Professor Neil Gemmell of the University of Otago, New Zealand and his team who carried out the project have now concluded their research.

The prof - an expert in genomics, ecology, population, conservation and evolutionary biology - now says the results were 'surprising'.

He says they tested the data against most of the main theories about the Loch Ness monster.

Prof. Gemmell says while the full details will be released at a later stage one of the theories 'might' be correct.

Two main theories about the monster are it is a long-necked plesiosaur that somehow survived the period when dinosaurs became extinct, or it is a sturgeon or giant catfish.

Prof Gemmell said he hoped to announce the full findings of the study in Scotland next month - but would not confirm which hypothesis might be right.

"What we'll have achieved is what we set out to do, which is document the biodiversity of Loch Ness in June 2018 in some level of detail.

"We've tested each one of the main monster hypotheses and three of them we can probably say aren't right and one of them might be."

It was hoped the study's findings would be published earlier this year, but a series of failed attempts to film a television documentary delayed the process.

Negotiations with a series of production companies ended without a deal.

Hundreds of thousands of visitors flock to Loch Ness every year to try and catch a glimpse of the mythical monster.

Nessie is worth millions of pounds to the Scottish economy - and tourist bosses previously said they are "eagerly anticipating" the results.

Announcing the study last year, Professor Gemmell said: "Scotland is dear to my heart because my mother and her family are Scottish, I’m delighted to be here to undertake our environmental DNA investigation of Loch Ness.

"We’re delighted with the amount of interest the project has generated in the science and, monster or not, we are going to understand Loch Ness, and the life in it, in a new way."