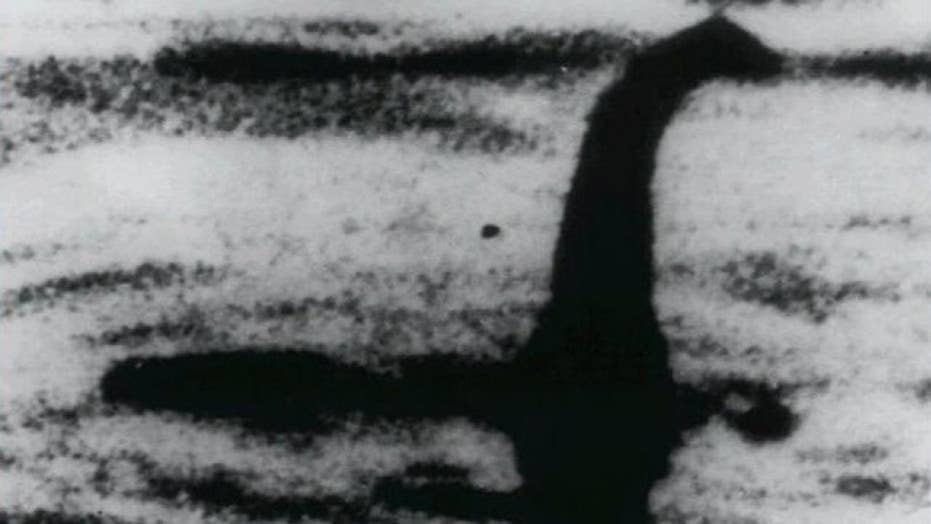 Scientists to use DNA tests in search for Loch Ness monster

Researchers to collect DNA samples from famed Scottish loch in an attempt to identify everything that swims in it.

Scientists are set to take a fresh approach in the hunt for the fabled Loch Ness monster.

The scientists plan to investigate the waters of Loch Ness in Scotland next month and use environmental DNA sampling of the waters to try and identify everything that swims in it, the New Zealand Herald reported Monday.

“Whenever a creature moves through its environment, it leaves behind tiny fragments of DNA from skin, scales, feathers, fur, feces and urine,” lead scientist Professor Neil Gemmell, from New Zealand, told the Herald.

“This DNA can be captured, sequenced and then used to identify that creature by comparing the sequence obtained to large databases of known genetic sequences from 100,000s of different organisms – if an exact match can't be found we can generally figure out where on the tree of life that sequence fits,” he told the outlet.

Gemmell said he’d be surprised if there’s any evidence of DNA sequences similar to those of a large extinct marine reptile, but he's eager to see what his team will find.

While researchers are keeping an eye out for “Nessie,” they said they're focusing on uncovering more information about bacteria in the lake.

“While the prospect of looking for evidence of the Loch Ness monster is the hook to this project, there is an extraordinary amount of new knowledge that we will gain from the work about organisms that inhabit Loch Ness – the U.K.'s largest freshwater body,” Gemmell said.

Gemmel said he first visited Loch Ness in his late 20s while he was on vacation. He said he first came up with the idea about testing DNA from the lake a few years ago and it resonated with many, including his young children.

The 51-year-old scientist said he isn’t a Nessie believer – which some theorize is a long-necked plesiosaur that somehow survived the dinosaur extinction – but is eager to take people on an adventure and communicate some science along the way.

"In our lives we want there still to be mysteries, some of which we will ultimately solve," Gemmell said. "That's part of the spirit of discovery. And sometimes, what you find may not be what you were expecting."