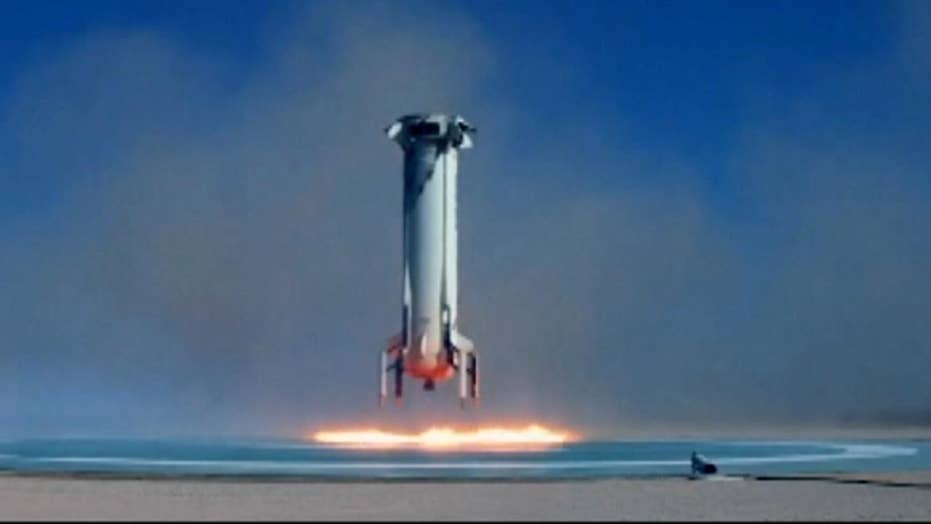 Amateur explorers could soon be shot into space for just $200,000.

The rocket company started by Amazon founder Jeff Bezos is planning to start launching their space vehicles — charging about $200,000 to $300,000 for its first trips, according to Reuters.

Blue Origin, founded by Bezos in 2000, plans to have their New Shepard vehicle in the cosmos by next year. The company said test flights are starting soon.

The New Shepard — which has a launch rocket and a passenger capsule — is designed to fly six people more than 62 miles above Earth into suborbital space.

The suborbital atmosphere is high enough to experience a few minutes of weightlessness and see the curvature of the planet before the pressurized capsule returns to earth under parachutes.