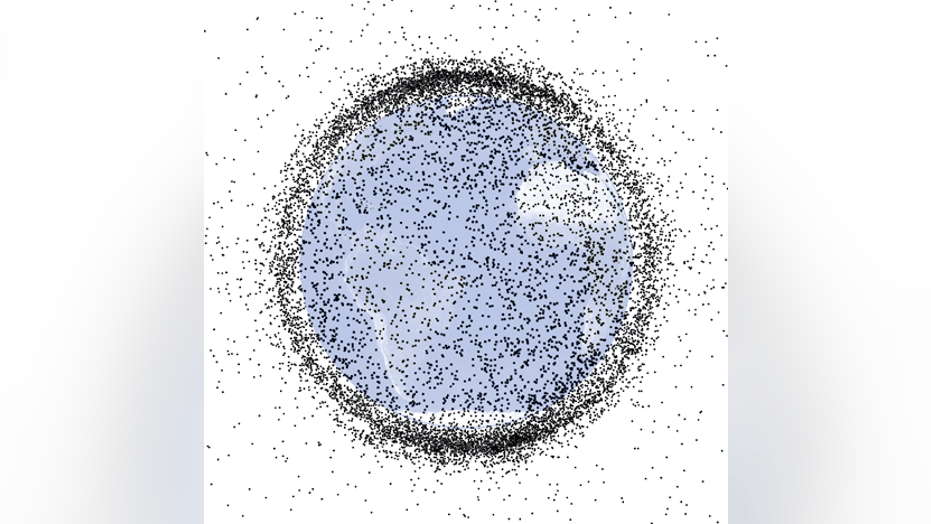 This story has been updated to include comments made by Dr. Van Gieson to Fox News.

Though there is currently no known scientific cure for the disease known as COVID-19, researchers at the U.S.'s most advanced military agency has designed a coronavirus test that can identify people before they come infectious, according to a media report.

Described as a potential "game-changer," the test came from a project at the Defense Advanced Research Projects Agency (DARPA) that was initially designed for diagnosing those who have become poisoned by chemical warfare, The Guardian reports. It was repurposed for the coronavirus pandemic and may be able to detect the presence of the virus in as little as 24 hours after a person is infected.

“The concept fills a diagnostic gap worldwide,” the head of DARPA's biological technologies office, Dr. Brad Ringeisen, said in an interview with the news outlet. If approved by the FDA under its emergency use approval (EUA), Dr. Ringeisen said that the test could be “absolutely a gamechanger.”

IF YOU THINK YOU HAD CORONAVIRUS, NEW ANTIBODY TEST AVAILABLE WITHOUT TRIP TO DOCTOR'S OFFICE

The new form of testing looks at how a person's body responds during its fight with the coronavirus, as opposed to just looking for the presence of the virus itself.

"We think it would replace the current tests for the virus," Dr. Van Gieson told Fox News in reference to why it would be a "game-changer. "It tells you sooner and it tells you you've had it for a long time afterward."

Van Gieson added the test, which would require a milliliter of blood, provides "lasting value to the epidemiologists who want to evaluate the spread of the virus and how they were infected over time and geography."

Fox News has reached out to the FDA with a request for comment for this story.

Van Gieson declined to give a specific timeframe for EUA approval, but added that DARPA's partners, which include Mt. Sinai, Princeton University and Duke University, have "generated very impressive data" so far.

The test, which is being done under DARPA's ECHO program, is not an antibody test, Van Gieson stressed. "It overcomes their shortcomings and it looks at specific changes to a host's RNA level and epigenetic level. Every time we experience something positive or negative, like an infection or starvation, there's a mark left on our genome. We're exploiting those marks."

If approved, the U.S. could carry out as many as 1 million tests a day, The Guardian reported. Currently, testing capacity in the U.S. is approximately 250,000 per day.

Last month, researchers from Harvard University said at least 5 million tests per day need to be delivered by early June "to deliver a safe social reopening," jumping to 20 million a day "to fully remobilize the economy" by late July.

DARPA was founded in 1958 by then-President Dwight Eisenhower as a response to the Russian launch of Sputnik I, the first man-made satellite launched into space.

The military agency is working on several fronts to overcome challenges related to COVID-19, including gene editing technologies via a new DARPA program known as Detect It with Gene Editing Technologies, or DIGET.

"With DIGET, it soon may be possible to not only confirm an influenza (or COVID-19) diagnosis, but also to determine the strain, the origin, and whether the strain is drug resistant," DARPA says on its website. "In addition, DIGET tools could assess the severity of disease to guide how the patient is triaged and treated."

As of Monday morning, more than 3.52 million coronavirus cases have been diagnosed worldwide, more than 1.1 million of which are in the U.S., the most impacted country on the planet.