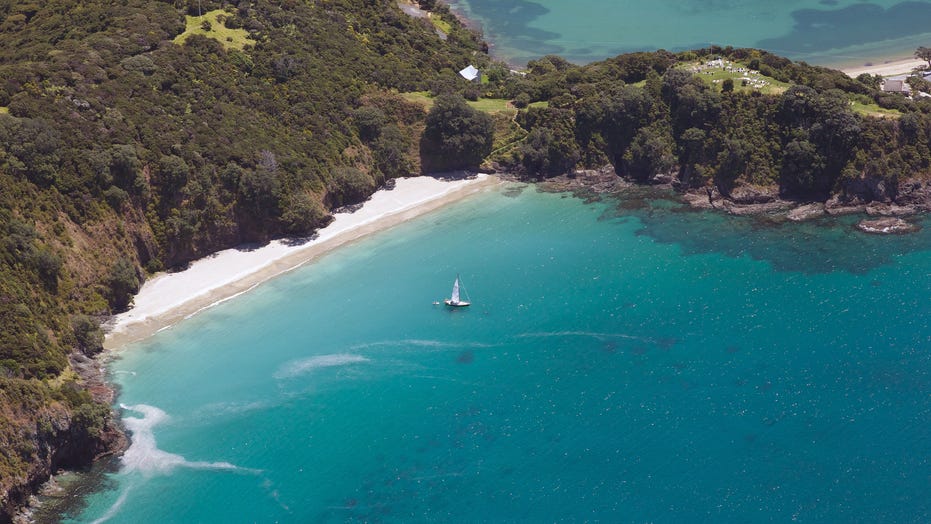 If a pandemic were to sweep the globe, where would you want to be? Where would you be safe, and uninfected, and (worst-case scenario) unchomped by plague-carrying zombies?

New Zealand, Australia and Iceland could act as islands of refuge for humankind in the event of a catastrophe, according to a new paper from researchers published in the international journal Risk Analysis.

The researchers said the risk of human extinction has likely never been greater, even as technology has advanced.

“Discoveries in biotechnology could see a genetically engineered pandemic threaten the survival of our species. Though carriers of disease can easily circumvent land borders, a closed, self-sufficient island could harbor an isolated, technologically adept population that could repopulate the Earth following a disaster," Nick Wilson, co-author of the study and a professor at the University of Otago in New Zealand, said in a statement.

MASSIVE ICEBERG BREAKS OFF ANTARCTICA, BUT IT'S NOT RELATED TO CLIMATE CHANGE

An aerial view of the Bay of Islands, North Island, New Zealand. The Bay of Islands boasts a unique coastline sheltering over 150 small islands in its arms.  ((Photo by Tim Clayton/Corbis via Getty Images))

The researchers produced a scoring system that took into account a range of characteristics for each island nation's population, location, society and resources.

Their findings showed Australia to be the most favorable safe refuge on paper, because of its large oversupply of energy and food, according to a press release from the university. It was closely followed by New Zealand and then Iceland.

The researchers ranked island nations with populations of more than 250,000 as potential safe harbors, considering that the larger the population, the more likely it was that the country would at some point be able to reboot civilization.

The lead author of the study, Matt Boyd, research director at Adapt Research, said humans might one day unleash a modified organism with the potential to kill humankind.

“The worst-case scenario could see multiple genetically engineered pandemic organisms being released at once. We need to be ready for these situations. Our study shows that certain island nations have the characteristics needed to preserve technological culture through a catastrophic event.”

The scientists suggest that places like New Zealand should consider making preparations ahead of time, possibly be investing in resiliency measures and practicing border controls.

The research paper, titled "The Prioritization of Island Nations as Refuges from Extreme Pandemics," was published in the journal Risk Analysis.