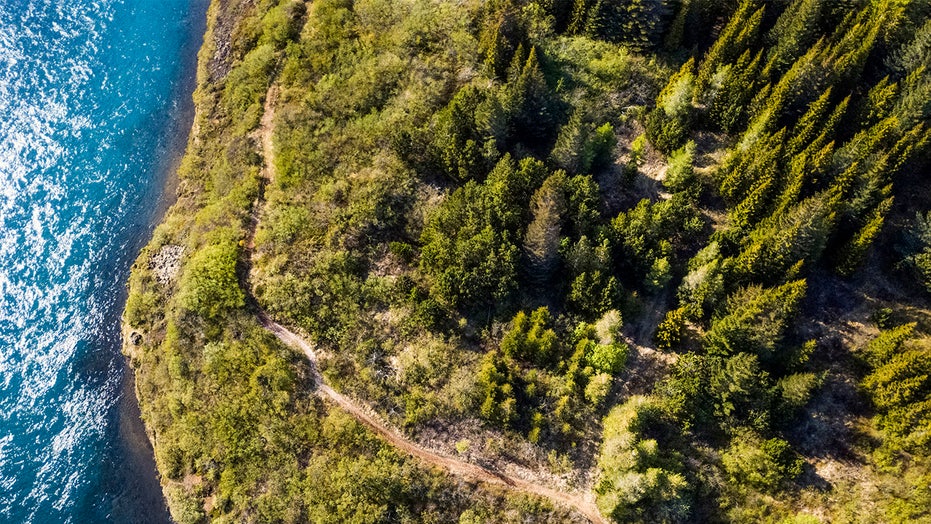 In addition to the award of approximately $3.7 million to these projects, Icelandic Minister for the Environment Guðmundur Ingi Guðbrandsson also introduced a bill to ban “unnecessary waste."

The government's investment will be used to increase carbon sequestration, accelerate switches to sustainable energy sources, and fund further climate research with the aim of meeting the terms of the United Nations' Paris Climate Agreement.

Around $1.3 million will be put to work aiming to naturally store carbon dioxide long-term in order to reduce levels of greenhouse gases in the earth’s atmosphere, according to The Reykjavik Grapevine.

A recent report in the newsletter Melting Glaciers revealed that glaciers in Iceland have been rapidly retreating for 25 years due to increasingly warming temperatures.

That said, skeptics have largely dismissed fears over man’s impact on global warming, saying climate change has been going on since the beginning of time. They've also claimed the dangers of a warming planet are being wildly exaggerated and question the impact that fossil fuels have had on climate change.

Last year, the first-ever study to determine how many trees the Earth could support showed that an area the size of the U.S. could be restored as forests with the potential of erasing nearly 100 years of carbon emissions.

Published in Science, "The global tree restoration potential” report found that there is enough suitable land to increase the world’s forest cover by one-third without affecting existing cities or agriculture. However, the amount of suitable land area diminishes as global temperatures rise. Even if global warming is limited to 1.5 degrees Celsius, the area available for forest restoration could be reduced by one-fifth by 2050 because it would be too warm for some tropical forests.

Reforestation has long been a part of the Nordic country's interest.

A girl holds a sign that reads 'pull the emergency brake' as she attends a ceremony in the area which once was the Okjokull glacier, in Iceland, Sunday, Aug. 18, 2019. With poetry, moments of silence and political speeches about the urgent need to fight climate change, Icelandic officials, activists and others bade goodbye to the first Icelandic glacier to disappear. (AP Photo/Felipe Dana)

When the Vikings first arrived in Iceland in the ninth century, the land was covered in 25 to 40 percent forest. Within a few centuries, almost all of the island’s trees were slashed and burned to make room for farming. This rapid deforestation has resulted in massive soil erosion that puts the 364,000-person island at risk for desertification.

The Icelandic Forest Service has since taken up the helm of bringing back the woodlands to the molten surface, and Iceland's trees are slowly sprouting once again.

Icelandic Forest Service Director Þröstur Eysteinsson told National Geographic in a short documentary that he is optimistic in their pursuit.

"To see the forests growing to see that we're actually doing some good is a very rewarding thing. A very satisfying thing," he said. 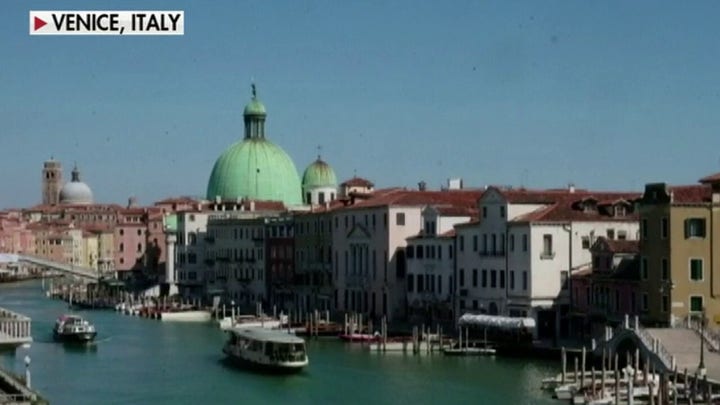 "Knowing which trees to plant is actually harder than you'd think. We plant about three million seedlings per year in Iceland. Most people have simply, until now, you use what you have. Here in Iceland, it's the native birch. [You] plant them and you expect that they grow. And then, the climate changes," Eysteinsson continued.

"The winters have become milder. Many of the trees that we planted in the 1950s -- especially Siberian Larchs -- are literally dying after several decades of being reasonably good. [They're] sitting there dead in the landscape and it's difficult to find the money to do something else with the land. [It] becomes a problem," he said.

"Our aim is to produce the seed that we need here in Iceland that it will eventually all be of genetically well-adapted material," he added.

In 2019, forestation activity took a leap with close to four million new trees planted -- a million more than the year before.

The country aims to reach carbon neutrality before the year 2040.