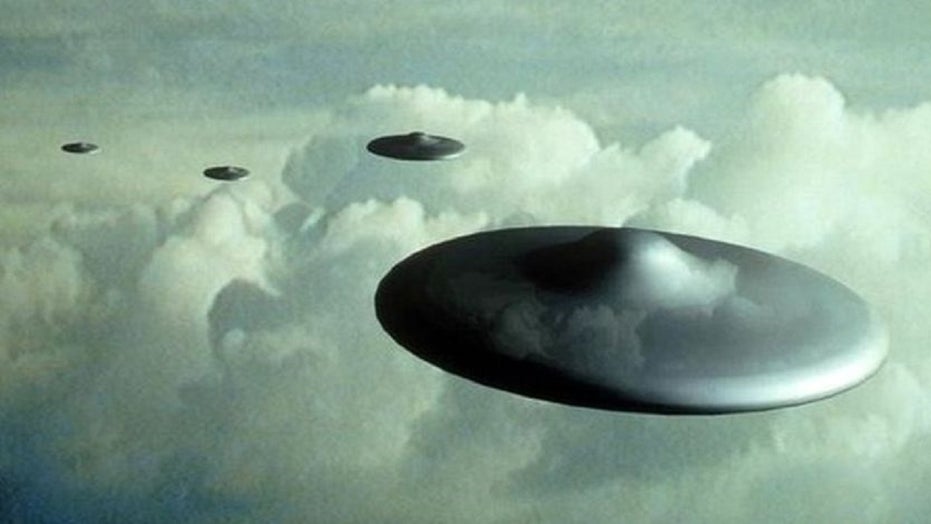 Nearly two years after it was reported that the Pentagon set up a secret program to investigate UFOs at the request of former Sen. Majority Leader Harry Reid, the former senator is clamoring for Congress to look into what the military knows about their existence.

Speaking with Nevada's KNPR, Reid said he wishes lawmakers would hold public hearings into what the military knows.

"They would be surprised how the American public would accept it," he said during the wide-ranging interview. "People from their individual states would accept it."

Reid, who was able to get $22 million in funding for the study of military sightings of UFOs, said that his office produced a plethora of reports on the subject.

"That money was spent developing page after page of information," he added. "Where people in the past had seen things and not one person but hundreds of people as a result of that there's been a lot of activity since that."

Reid mentioned that he would like further research into a topic he sees as a national security issue, noting that he believes both Russia and China are looking into the issue.

Last month, the Pentagon admitted to the New York Post that it is still actively investigating claimed sightings of alien spacecraft, despite claiming that it shut down the AATIP program in 2012.

“The Department of Defense is always concerned about maintaining positive identification of all aircraft in our operating environment, as well as identifying any foreign capability that may be a threat to the homeland,” spokesman Christopher Sherwood told the Post. “The department will continue to investigate, through normal procedures, reports of unidentified aircraft encountered by US military aviators in order to ensure defense of the homeland and protection against strategic surprise by our nation’s adversaries.”

Reid's thoughts on the topic come on the back of public comments from both the U.S. Navy and former government officials.

UFOS ARE TIME MACHINES FROM THE FUTURE, PROFESSOR CLAIMS

In April, the Navy began drafting new guidelines for pilots and other employees to report encounters with "unidentified aircraft." The new approach comes in response to more sightings of unknown, advanced aircraft flying into or near Navy strike groups or other sensitive military facilities and formations, according to the Navy.

"There have been a number of reports of unauthorized and/or unidentified aircraft entering various military-controlled ranges and designated air space in recent years," the Navy said in a statement provided to Politico.

"We know that UFOs exist. This is no longer an issue."

Last month, former Deputy Assistant Secretary of Defense for Intelligence Christopher Mellon told Fox & Friends the Navy has a right to be concerned about the unexplained sightings.

"We know that UFOs exist. This is no longer an issue," said Mellon, who has written on the topic and is associated with the History Channel series, 'Unidentified.' "The issue is why are they here? Where are they coming from and what is the technology behind these devices that we are observing?"

There are indications, Mellon said, that the objects reported by Navy pilots in 2014 and 2015 and mentioned in a bombshell report by the New York Times were doing things that aren't possible in this physical realm.

The speeds that were reported (about 5,000 miles per hour, according to Mellon) were only sustainable for about an hour by an aircraft in the air, and these objects would be flying around all day long, the pilots said.

In January, the Defense Intelligence Agency released declassified files which revealed the funding of projects that investigated UFOs, wormholes, alternate dimensions and other obscure topics that typically leads to the conspiracy-theory fringes of the web.