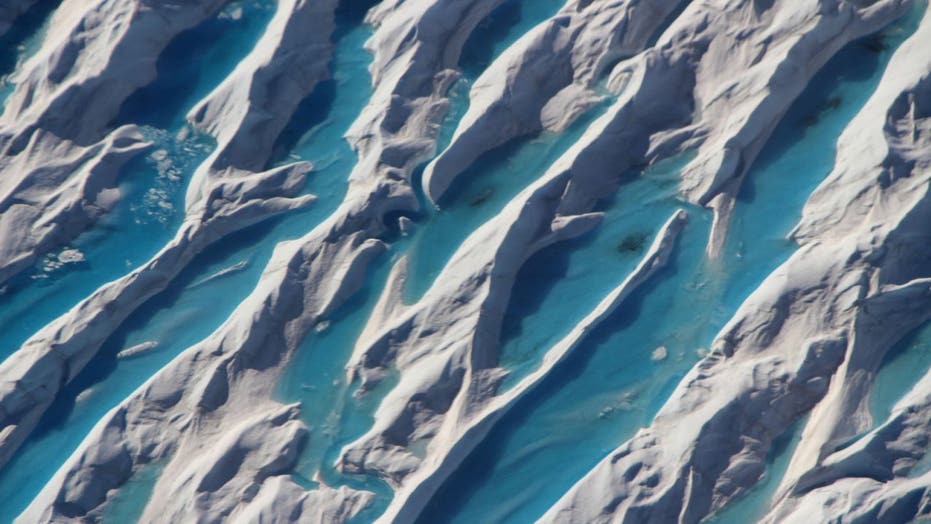 A disturbing new study notes that Greeland lost 600 billion tons of ice by the end of last summer, enough to raise global sea levels 2.2 millimeters in just two months by itself.

The research, published in Geophysical Research Letters, notes that the exceptionally warm temperatures at the North Pole last year played a major role in the ice loss and the sea level rise.

"We knew this past summer had been particularly warm in Greenland, melting every corner of the ice sheet," said lead author Isabella Velicogna, senior project scientist at JPL and a professor at the University of California, Irvine, in a statement. "But the numbers really are enormous."

The researchers looked at satellite data to come up with their climate observations, which are more than double the yearly average for Greenland between 2002 and 2019.

The study also noted that Antarctica continues to lose ice mass, but some of the losses have been capped due to increased snowfall in the northeast.

"In Antarctica, the mass loss in the west proceeds unabated, which will lead to an even further increase in sea level rise," Velicogna added. "But we also observe a mass gain in the Atlantic sector of East Antarctica caused by an uptick in snowfall, which helps mitigate the enormous increase in mass loss that we have seen in the last two decades on other parts of the continent."

The study was done in conjunction with NASA JPL, the University of California, Irvine, the Gravity Recovery and Climate Experiment (GRACE) and GRACE-FO data continuity projects.

A separate study published in August 2019 suggested that sea ice in the Arctic could completely disappear through September each summer if average global temperatures increase by as little as 2 degrees Celsius and climate conditions continue to worsen.

In October 2019, researchers published a study that suggested rising sea levels could flood coastal areas that up to 480 million people call home.

OVER 11,000 SCIENTISTS WARN OF 'CLIMATE EMERGENCY'

In November 2019, the Trump administration began the process of pulling out of the landmark 2015 Paris climate agreement.

Secretary of State Mike Pompeo said in November that he submitted a formal notice to the United Nations. That starts a withdrawal process that does not become official for a year. His statement touted America's carbon pollution cuts and called the Paris deal an "unfair economic burden" to the U.S. economy.

A study published that month warned that even if countries curb their carbon emissions pledge as part of the Paris climate agreement, sea levels will continue to rise.

Nearly 200 nations, including China, signed the climate deal in which each country provides its own goals to curb emissions of heat-trapping gases that lead to climate change.

Ocean levels are rising due to climate change and the long-held view is that sea levels will rise nearly three feet by the year 2100.

Global sea levels have been rising by approximately 3 millimeters per year, according to the National Oceanic and Atmospheric Administration.