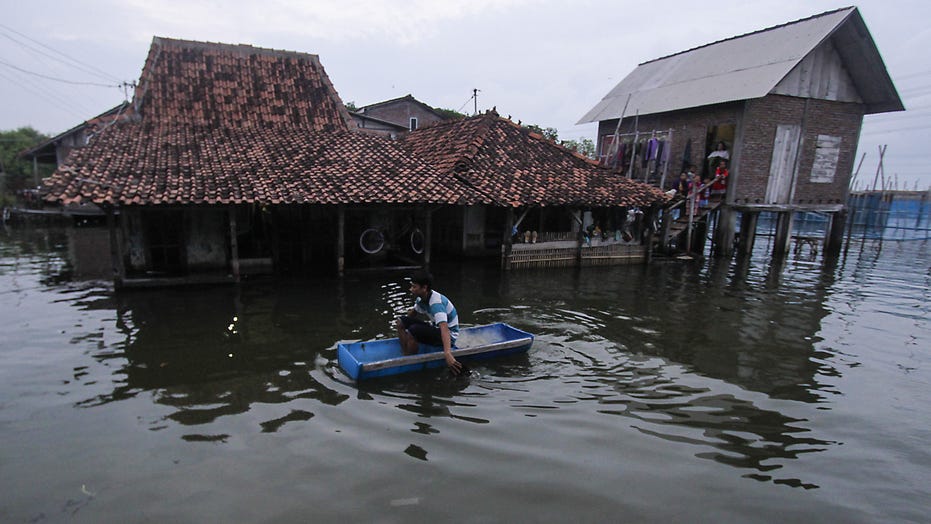 Earth is facing a "climate emergency," a group of more than 11,000 scientists declared in a statement on Tuesday.

Four decades after scientists from 50 nations predicted that global warming would eventually become a big environmental challenge, a much larger group of experts is calling for new steps to address what they describe as a climate crisis.

"Greenhouse gas emissions are still rapidly rising, with increasingly damaging effects on the Earth's climate. An immense increase of scale is endeavors to conserve our biosphere is needed to avoid untold suffering due to the climate crisis," they write in the warning published in the journal BioScience.

OUR UNIVERSE MAY BE A GIANT LOOP, NEW STUDY CONCLUDES

According to the scientists, the climate crisis is linked to "excessive consumption of the wealthy lifestyle," adding that the world's most affluent countries are responsible for historical greenhouse gas emissions and have the greatest per capita emissions now.

The essay presents more than a dozen charts showing in stark detail a wide range of change in human activities at a global scale from 1979 to the present day, including: significant increases in emissions, air transporation, global GDP, energy consumption, human population and livestock, and tree cover loss.

The Maria Fire burns on a hillside as it expands up to 8,000 acres on its first night on November 1, 2019 near Somis, California. (Photo by David McNew/Getty Images)

The scientists call for a number sweeping policy changes, including a major shift to energy efficiency, drastic reductions in certain pollutants, the preservation of threatened natural land and seascapes, a reduction in food waste and a "carbon-free economy."

One policy idea that's likely to stir up controversy: population control. The world population "must be stabilized -- and, ideally, gradually reduced," the scientists write.

“We are encouraged by a recent surge of concern,” the letter states. “Governmental bodies are making climate emergency declarations. Schoolchildren are striking. Ecocide lawsuits are proceeding in the courts. Grassroots citizen movements are demanding change, and many countries, states and provinces, cities, and businesses are responding.”