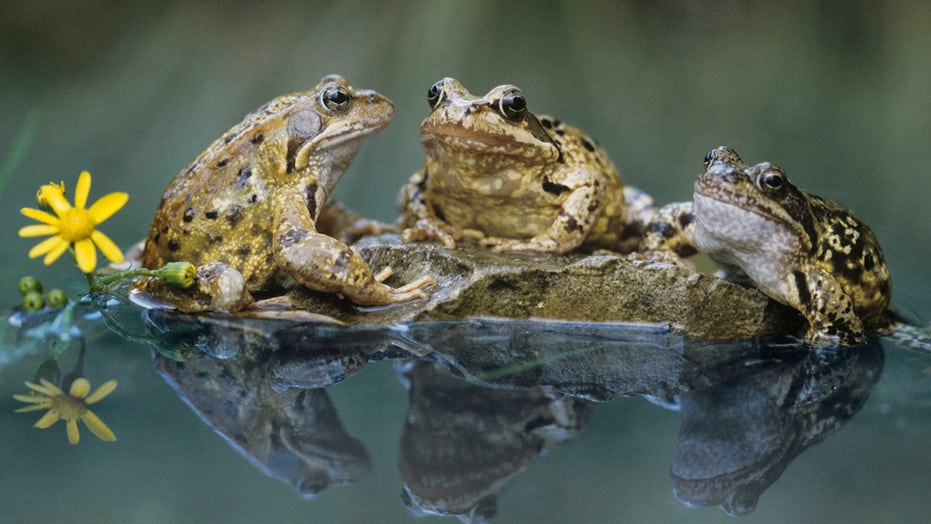 A 40 million-year-old frog fossil has revealed that cold-blooded frogs once inhabited a warm Antarctica.

The specimen, discovered in 2015 by Swedish vertebrate paleontologist Dr. Thomas Mörs, is most likely related to a species currently living in South America.

Mörs, who is affiliated with the Swedish Museum of Natural History, announced the find Thursday in the journal "Nature's" Scientific Reports.

The research team had retrieved the frog at some point between 2011 and 2013 during an expedition to Seymour Island, which sits on the Antarctic Peninsula roughly 700 miles south of Tierra Del Fuego on South America.

However, the frog only lept into the spotlight in 2015 after Mörs had time to examine the thousands of samples they had collected. He also found fossilized water lily seeds and shark and ray teeth.

“When I was going through samples and I saw this, I said: ‘Wow! That’s a frog!’” he told The New York Times. “I knew nothing like this was known from Antarctica. It’s exciting.”

Mörs found two frog bones: a skull and a hip bone called an ilium, one of which resembled those of a living family of frogs called Calyptocephalellidae or helmeted frogs. Helmeted frogs are native to Chile in wet woodlands called Nothofagus forests.

However, the terrain of present-day Seymour Island is barren and rocky.

Mörs and his scientists traced the frog back to a site called “Marsupial Site." It was called "Marsupial Site" because, in 2007, a different research team discovered a fossil marsupial there with modern relatives that live in Nothofagus forests in Chile and Argentina.

The new frog is approximately as old as that marsupial was and the two animals both have modern relatives in the forests of South America, suggesting that Seymour Island once resembled those forests.

“We have here two indicators of a very specific climate,” Mörs said. 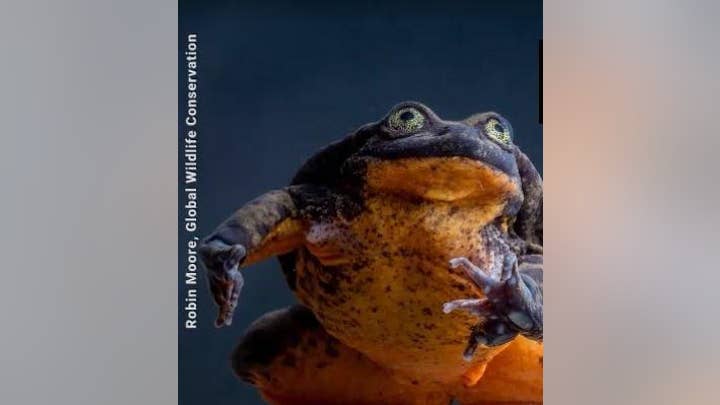 “The question is now, how cold was it, and what was living on the continent when these ice sheets started to form?” Mörs asked. “This frog is one more indication that in [that] time, at least around the Peninsula, it was still a suitable habitat for cold-blooded animals like reptiles and amphibians.”

A helmeted frog from Antarctica would help to reveal how frogs living in South America and Australia once formed a single population, spanning parts of the supercontinent of Pangea. Scientists have previously found evidence of giant amphibians that roamed Antarctica during the Triassic Period, more than 200 million years ago.

That said, until researchers find more frog remains from Antarctica, exactly what role the continent played in the evolution of the frogs remains murky.