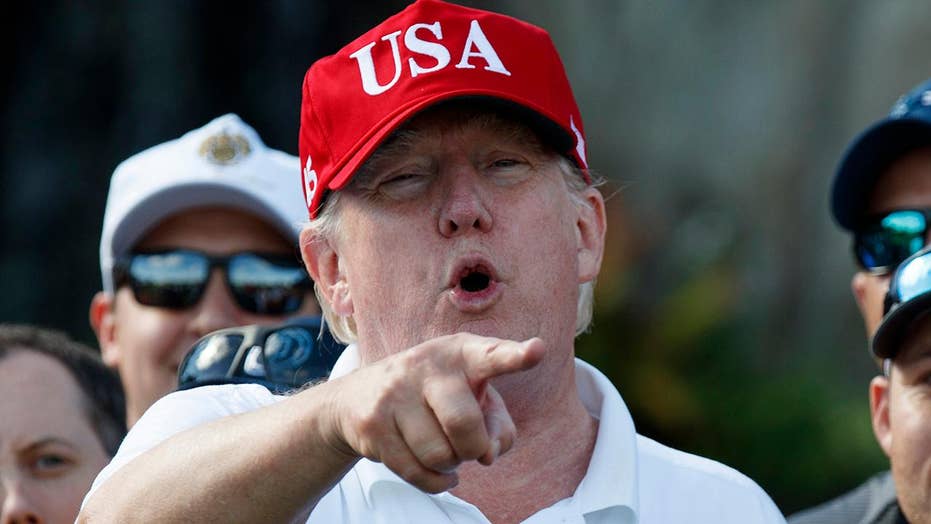 A major new climate study in the journal Nature got worldwide media coverage for finding that the oceans warmed dramatically faster than previously thought — but now the researchers have retracted that conclusion after a man in the United Kingdom blogged about flaws he discovered in the paper.

Just two weeks after publication, the study authors have revised their paper, and now conclude that the oceans are warming fast -- but at the same rate as other measurements have found.

The error was first discovered by Nic Lewis, a retired British man who holds a bachelors degree in math from the University of Cambridge and who reads science papers for fun. He has also written a couple of published papers of his own on climate science.

“I've always liked to understand the world and to check whether people's research makes sense to me. Once I find something that seems wrong to me, I like to get to the bottom of it,” Lewis told Fox News.

Lewis said the incident should serve as a cautionary tale.

“I think it shows that the fact that a study is peer-reviewed and published by a premier journal gives very little assurance that its findings are valid,” Lewis said.

“I was slightly surprised that neither the peer reviewers nor the editor had spotted what seemed to me an obvious red flag on page 1 of the paper,” he added.

Lewis said that the reviewers who approved that paper may have looked less closely for errors because the conclusion agreed with the typical belief that global warming is an extreme crisis.

But all involved, including Lewis, agree that manmade greenhouse gas emissions are warming the oceans.

“People shouldn't be left with the impression that the errors in this paper put into doubt whether the ocean interior is warming. It clearly is wholly or mainly due to human greenhouse gas emissions,” Lewis said.

The study co-author who took responsibility for the error also made that point.

“The evidence for ocean warming continues to be supported by millions of temperature readings throughout the oceans made by the international Argo network of sensors,” Keeling told Fox News.

The Argo network of sensors consists of nearly 4,000 floats around the world that observe the ocean. The study done by Keeling and his coauthors attempted to estimate ocean temperatures a totally different way -- “by using measurements of atmospheric oxygen (O2) and carbon dioxide (CO2) ... which increase as the ocean warms and releases gases.”

Keeling said that such a study still had some value.

“Our study still also provides independent evidence that the ocean is warming. We accept that our method doesn’t determine the amount of warming as precisely as we previously thought,” Keeling added.

Keeling also acknowledged Lewis for pointing out the error.

“The scientific process is self-correcting when errors are made or new evidence is discovered. Hats off to Nic Lewis for his role here,” Keeling said.

While the Earth has warmed — government data show that the planet is nearly 2°F warmer than in the 1970s — researchers like Lewis make the case that climate models are not that great and may overpredict warming.

“Climate science suffers from being politicized,” Lewis told Fox News. “It’s too infected by the idea of consensus and models... warming is likely to be less severe than global climate models say.”