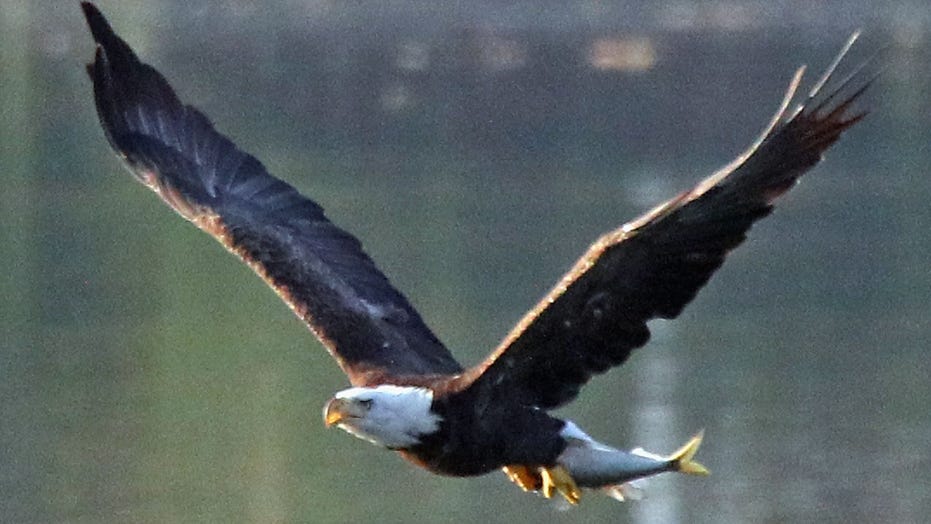 More than half a dozen environmental groups on Wednesday filed a lawsuit against the Trump administration for its purported attempt to weaken the Endangered Species Act.

The landmark law, which protects hundreds of species of animals and plants, including the bald eagle, was passed more than 45 years ago. Last week, the White House announced plans to modify it, among other things removing what's known as the "blanket section 4(d) rule."

According to Earther, there are two types of species listed under the Endangered Species Act: endangered and threatened. The 4(d) rule allows threatened species to have some of the same protections as endangered ones.

Activists believe the rule change will allow for more extraction and development, which would threaten a range of species.

The administration also wants regulators to now consider the economic impact of listing a species as endangered or threatened, a move that environmental groups feel would further weaken the law, making it harder for certain animals to attain protected status in the future.

Jamie Rappaport Clark, the president and CEO of Defenders of Wildlife, which is one of the organizations involved in the lawsuit, said the “notion of economics” has been “completely off-limits” until today’s rule changes, reports Earther.

“It’s an important one because as decisions are being made of whether or not to protect a species, the issue has always been clear it’s [based on] the best available science,” she added.

The lawsuit was filed in U.S. District Court for the Northern District of California. Some of the groups taking part are the Natural Resources Defense Council, the National Parks Conservation Association, the Humane Society of the United States and the Sierra Club.

A recent report from the Intergovernmental Panel on Climate Change warned that up to a million species face potential extinction worldwide as a result of human activities, including the impact of climate change.

In response to the changes, California and Massachusetts have both said they'll go to court to stop the Trump administration's overhaul of the Endangered Species Act.