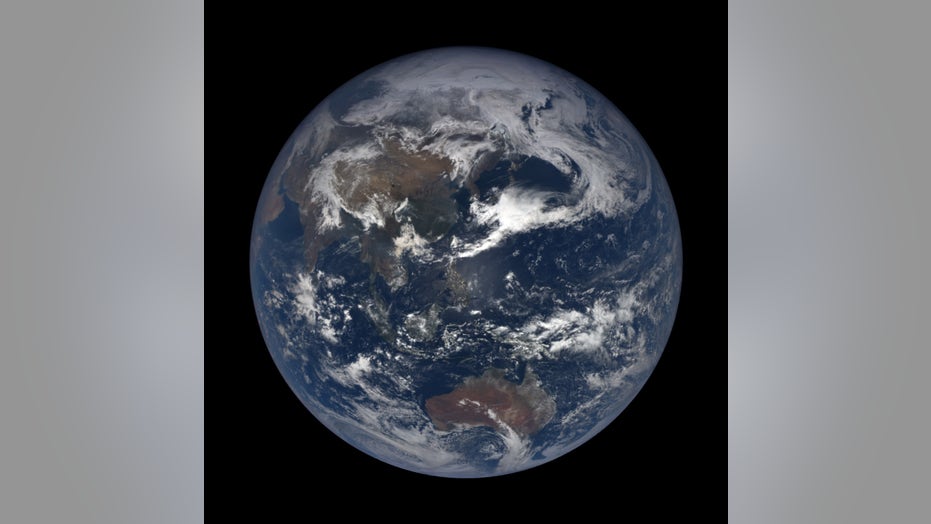 The global treaty that protected the Earth's ozone layer did more than just maintain a crucial protective covering for our planet.

The treaty known as the Montreal Protocol on Substances That Deplete the Ozone Layer phased out the use of chlorofluorocarbons -- deadly, ozone-eating industrial chemicals.

Beyond allowing the ozone layer to recover, the international agreement also had a range of other health benefits.

"Full implementation of the Montreal Protocol is expected to result in avoidance of more than 280 million cases of skin cancer, approximately 1.6 million skin cancer deaths, and more than 45 million cases of cataracts in the United States alone by the end of the century, with even greater benefits worldwide," according to the State Department.

The treaty that helped to repair Earth's ozone layer had some other benefits, a new study says. (NASA)

Scientists now believe that the accord also helped to mitigate the impact of global warming.

A study out on Tuesday finds that ozone-depleting chemicals in the atmosphere may have driven as much as half of all the warming in the Arctic between 1955 and 2005.

"We show that, when [ozone-depleting substances] are kept fixed, forced Arctic surface warming and forced sea-ice loss are only half as large as when ODS are allowed to increase," the scientists write in the study, which was published in the journal Nature Climate Change.

Researchers also noted that this type of work shows the value of probing how different classes of greenhouse gases impact the climate.

“The [Arctic] warming will not be as great as it would have been without the Montreal Protocol,” study co-author Michael Previdi, a climate scientist at Columbia University, told Scientific American. He added, “You can say the same thing about the future of global temperature change.”