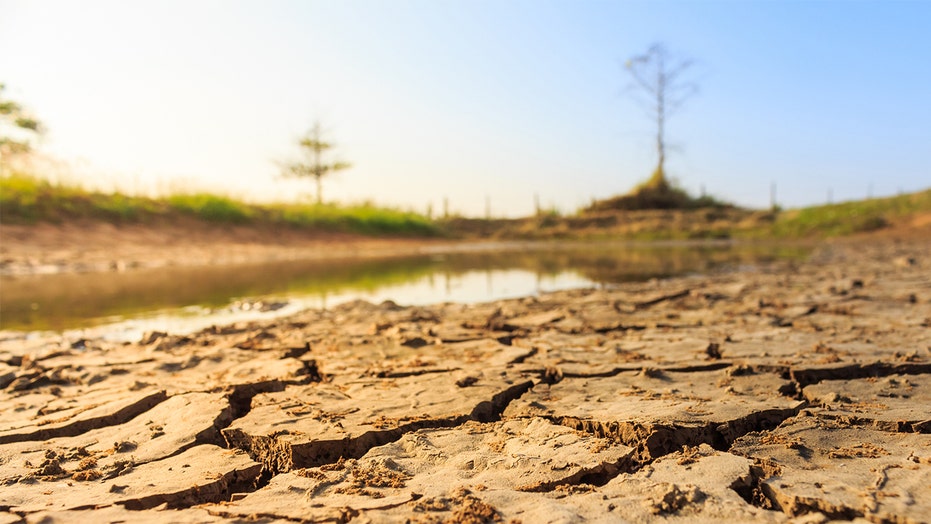 The American West may be entering into a "megadrought" worse than any in the historical record, a new climate study from Columbia University suggested.

With the region suffering a prolonged string of dry years starting in 2000, scientists have been warning for years that climate change may be pushing toward a longer-term drought. While there have been some wet years -- like 2019 -- overall water resources have been under unprecedented stress.

A megadrought, an intense drought that lasts for decades or longer, once plagued the Southwest desert. Going back more than a thousand years, there is evidence that naturally driven megadroughts have devastated the area several times -- often leading to social upheavals among indigenous civilizations.

Using 1,200 years of tree ring data, modern weather observations and 31 advanced climate models, scientists like the study's lead author A. Park Williams concluded they had enough proof to say that America is "on the same trajectory as the worst prehistoric droughts."

Williams, a Columbia University associate research professor in the Lamont-Doherty Earth Observatory, compared ancient megadroughts across the region starting in 800 A.D. through the late 1500s with soil moisture records from 2000 to 2018.

He found that this 19-year period was the second-driest ever, although other megadroughts lasted longer.

In addition, this megadrought has the magnified impact of a warming climate on its dry cycle.

In this part of the West, climate change has boosted temperatures by 2.2 degrees Fahrenheit in the past two decades. And, because warmer air holds more moisture, extra moisture is drawn from the ground.

California’s Joshua Tree National Park could lose 80% of its iconic trees by 2070 due to drought and wildfire — and, according to a new study, that’s just the "best case scenario."  (Shutterstock)

Although an extended megadrought isn't inevitable and complex climate variations that ended past megadrought events could reemerge -- like La Niña conditions -- the warmer temperatures make it harder for a drought to dissipate naturally and regional temperatures in the West are projected to keep rising.

"Because the background is getting warmer, the dice are increasingly loaded toward longer and more severe droughts," Williams explained.

The study also says that about half of the pace and severity of this historic drought can be blamed on man-made climate change, resulting in depleted reservoirs and worsening wildfires.

“It doesn’t matter if this is exactly the worst drought ever,” said co-author Benjamin Cook, who is affiliated with Lamont and the Goddard Institute for Space Studies. “What matters is that it has been made much worse than it would have been because of climate change.”

In addition, Williams and his team found that the 20th Century was the wettest century in the entire 1,200-year record. So, according to Cook, the conditions we may think of as "normal" now were actually an outlier.

"The 20th century gave us an overly optimistic view of how much water is potentially available," Cook said. “It goes to show that studies like this are not just about ancient history. They’re about problems that are already here.”

"There is no getting away from the basic conclusion that this drought we're in now is definitely contending, in severity, to be one of the worst megadroughts of the last millennium -- and climate change did contribute in some important way to making it worse," Williams said.