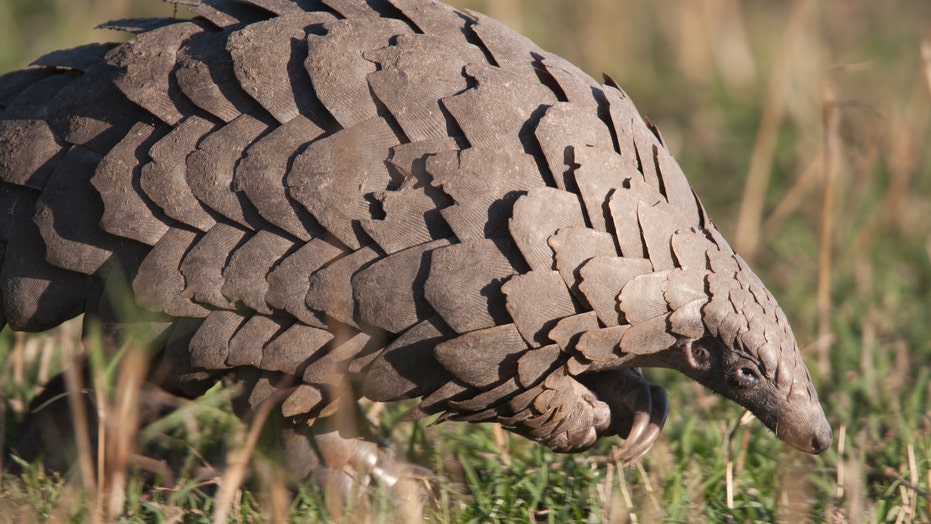 China may be hiding true scale of coronavirus outbreak

President Trump tweeted on Friday morning he had "a long conversation" earlier in the day with his Chinese counterpart Xi Jinping regarding the state of coronavirus in the country — calling him "strong, sharp and powerful."

"[Xi Jinping is] focused on leading the counterattack on the Coronavirus. He feels they are doing very well, even building hospitals in a matter of only days," Trump wrote on Twitter Friday morning. "He will be successful, especially as the weather starts to warm & the virus hopefully becomes weaker and then gone."

He added the U.S. is working closely with China in the matter, echoing similar comments he made last month.

2 FLIGHTS HEADED TO US CARRYING 300 EVACUEES

The announcement comes as scientists in China say the pangolin, a type of scaly anteater, could be the host for the coronavirus that has killed over 636 people and infected nearly 31,400 globally, according to a report by Reuters on Friday.

“This latest discovery will be of great significance for the prevention and control of the origin [of the virus],” South China Agricultural University, which led the research, said in a statement.

Reuters reported the genome sequence of the coronavirus strain taken from pangolins in the study was 99 percent identical to infected people, according to China’s official Xinhua news agency.

A very rare close up of a wild Pangolin, taken in the Masai Mara, Kenya (iStock)

Pinpointing the host could be a major step toward getting a handle on the spread. John Epstein, an epidemiologist with the Ecohealth Alliance, said in January that pangolins could be a source of the virus.

Mammals like the pangolin are commonly found in Chinese markets similar to the Huanan Seafood Wholesale Market — where 41 of the first cases reportedly originated.

A menu list from a vendor at the market reportedly showed over 100 species for sale. It was called “Wild Game Livestock for the Masses.”

“The vendors are selling illegally poached animals with these licenses in hand," Tian Jiang Ming of the Anti-Poaching Squad, told The Associated Press.

DR. MARC SIEGEL CLAIMS THERE ARE 'PROBABLY CLOSE TO 100,000' CORONAVIRUS CASES IN CHINA

They are reportedly in high demand in countries like China and Vietnam, who consider their meat a delicacy. Their scales are routinely used in traditional medicine and folk remedies, the organization said.

"Pangolins eat ants, termites and larvae," the WWF said. "Because they have no teeth, pangolins pick up food with their sticky tongues, which can sometimes reach lengths greater than the animal’s body."

All eight pangolin species are protected under national and international laws, with a treaty of over 180 governments agreeing to end all legal trade of pangolins back in 2016, the organization said.

Even so, they said there is still a growing illegal international trade of pangolins.