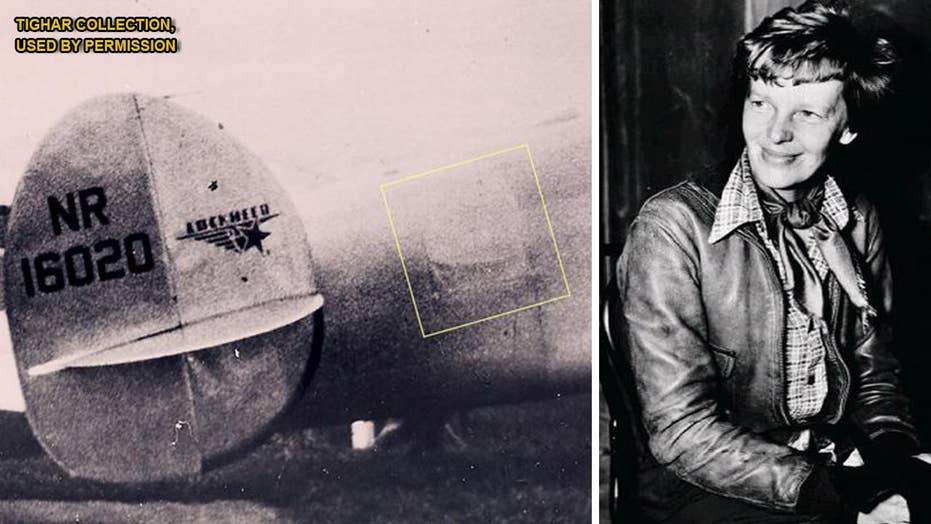 New footage, acquired after 10 years of negotiations, may help shed light on the 1937 disappearance of famed aviator Amelia Earhart.&nbsp;

A researcher at the University of South Florida is working to determine if newly discovered bones from a museum on an island in the Pacific belong to Amelia Earhart, the famed aviator who vanished after her plane crashed in 1937.

Three years after Earhart disappeared, bones were discovered on the Pacific Island of Nikumaroro, 1,200 miles from the Marshall Islands, in “the area where they think she might have had an emergency landing,” Dr. Erin Kimmerle, the researcher, told Fox 13 News.

The bones were examined, but – adding to the mystery – vanished while in Fiji.

Kimmerle was contacted recently by National Geographic after reports that the missing bones may have been found in Te Umwanibong Museum and Cultural Center, on the island of Tarawa, Kirbati.

National Geographic wants Kimmerle to determine if the bones could be the ones that vanished so many years ago.

"They had four or five large boxes of remains that were co-mingled," she said. "The skulls that were there, there was one set of female remains that matched that description."

The bones fragments were sent for DNA testing to see if they match any of Earhart’s relatives, the report said. She has a living niece.

Earhart, who was attempting to fly around the world, disappeared with navigator Fred Noonan on July 2, 1937, during a flight from Papua New Guinea to Howland Island in the Pacific.

The first woman to fly solo across the Atlantic Ocean, Earhart was one of the most famous people in the world at the time of her disappearance. Thus, a number of theories have emerged about her fate.