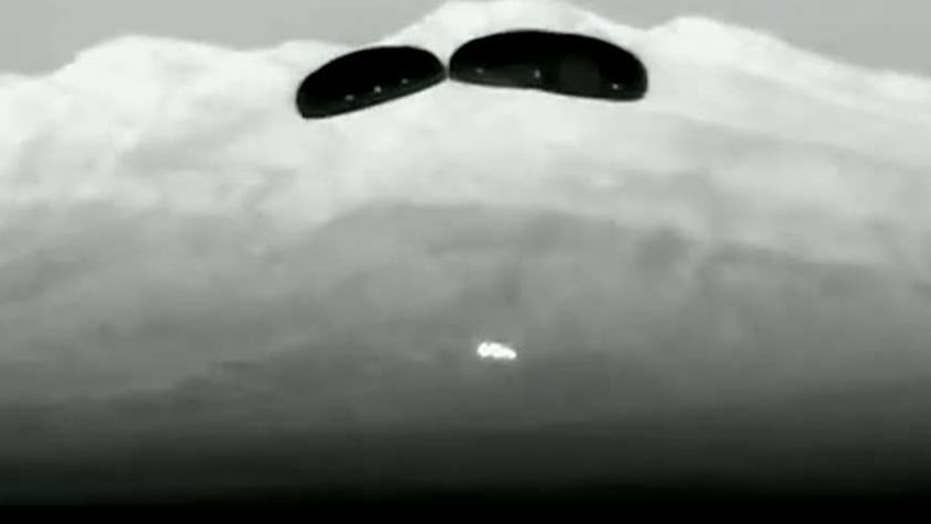 Boeing's new Starliner spacecraft landed in the New Mexico desert on Sunday morning — days after the NASA mission failed because the capsule's clock was improperly set, and the capsule ended up in the wrong orbit.

The Starliner returned to Earth, landing in the Army's White Sands Missile Range, after it was launched by the Atlas V rocket Friday morning. The flight was aborted because the capsule's clock was not synced up properly with the timing on the rocket — and it ultimately ended up in the wrong orbit.

Shortly after its launch on Friday, NASA Administrator Jim Bridenstine tweeted the Starliner "had a Mission Elapsed Time (MET) anomaly causing the spacecraft to believe that it was in an orbital insertion burn, when it was not."

"Because #Starliner believed it was in an orbital insertion burn (or that the burn was complete), the dead bands were reduced and the spacecraft burned more fuel than anticipated to maintain precise control," he added. "This precluded @Space_Station rendezvous."

An industry source with knowledge of the matter told Fox News on Friday that the Atlas rocket performed as intended, placing the Starliner into orbit.

Sent into space with only a test dummy (named Rosie the Rocketeer — after Rosie the Riveter from World War II) in order to prepare for a flight with a real crew next year, the Starliner was supposed to spend a week at the International Space Station. It was also supposed to deliver holiday presents, clothes and food to the space station crew.

But because of the mishap, the station docking was scrapped, and Boeing and NASA decided to bring the spacecraft home as soon as possible.

BEER IN ORBIT: WHY SPACE IS THE NEXT FRONTIER FOR ALCOHOL

A large group of people watched the Starliner's initial flight take off from Cape Canaveral Air Force Station last week. It was visible for at least five minutes, but as news of a setback began to emerge, the mood quickly turned negative. NASA officials deferred to Boeing for updates.

Boeing, which has been working on the Starliner since 2010, was awarded a $4 billion contract by NASA in 2014 to work on the Starliner, as it looks to compete with SpaceX, NASA's other commercial crew provider.

Boeing's Starliner hits snag, will not make it to International Space Station

In March, the Elon Musk-led company successfully completed a similar demonstration. SpaceX has one more hurdle, a launch abort test, before it will carry two NASA astronauts on its Dragon capsule, which could happen as soon as spring 2020.

“Orbit is hard,” SpaceX founder and chief executive Elon Musk said in a tweet to Boeing. “Best wishes for landing & swift recovery to next mission.”

It's been nearly nine years since NASA astronauts have launched from the U.S. The last time was July 8, 2011, when Atlantis — now on display at Kennedy Space Center — made the final space shuttle flight.

Since then, NASA astronauts have traveled to and from the space station via Kazakhstan, courtesy of the Russian Space Agency, costing the space agency $86 million per ride.

Fox News' Chris Ciaccia and James Rogers and The Associated Press contributed to this report.