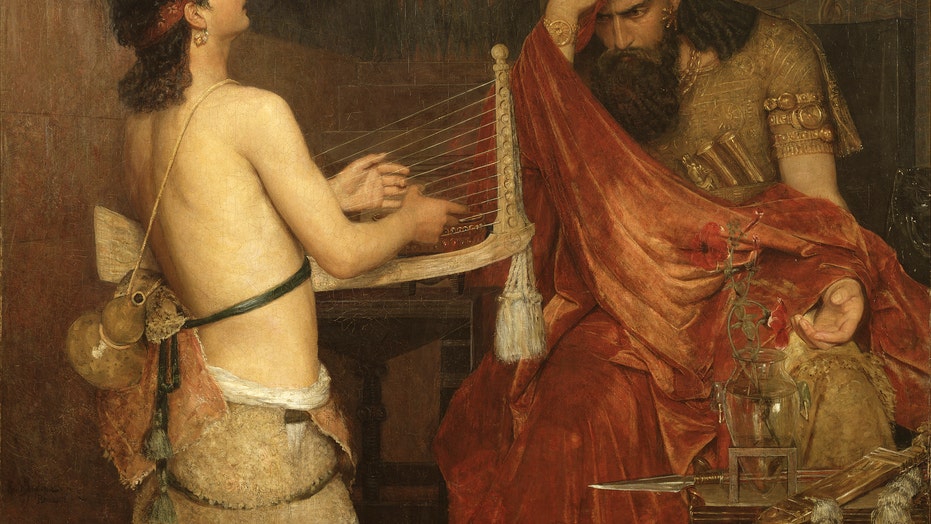 Archaeologists in southern Israel have discovered an ancient biblical city from the time of King David.

The site was discovered near the modern city of Kiryat Gat by researchers from the Hebrew University in Jerusalem, Macquarie University in Australia and the Israel Antiquities Authority.

The Philistine ancient city of Ziklag is mentioned multiple times in the Bible in relation to David, the researchers note, citing 1 Samuel and 2 Samuel. “According to the Biblical narrative, Achish, King of Gat, allowed David to find refuge in Ziklag while fleeing King Saul and from there David also departed to be anointed King in Hebron,” they explain in a statement.

Some 12 other sites in Israel have been considered as the possible location of Ziklag, although experts note that none of the sites has a continuous Philistine settlement and a settlement from the time of King David. The site near Kiryat Gat, however, meets both criteria.

Excavations at the site began in 2015. “Evidence of a settlement from the Philistine era has been found there, from the 12-11th centuries BC,” explain the researchers. “Spacious, massive stone structures have been uncovered containing finds typical of the Philistine civilization.”

Other discoveries include bowls and an oil lamp, which were offerings laid beneath the building’s floors for good luck. Stone and metal tools were also found at the site.

“Above the remains of the Philistine settlement was a rural settlement from the time of King David, from the early 10th century BC,” the researchers added. “This settlement came to an end in an intense fire that destroyed the buildings.”

The archaeologists found nearly 100 complete pottery vessels in the ancient city. These are almost identical to pottery vessels found in the fortified Judaean city of Khirbet Qeiyafa, which have been carbon-dated to the time of King David.

“The great range of complete vessels is testimony to the interesting everyday life during the reign of King David,” the researchers said in the statement. “Large quantities of storage jars were found during the excavation- medium and large-which were used for storing oil and wine.”

Jugs and bowls decorated in a style typical of King David’s time were also uncovered.

In another project, archaeologists in Israel’s Golan Heights recently discovered an ancient city gate from the time of King David.

Last year, researchers uncovered an ancient site at Tel ‘Eton in the Judean foothills that may offer fresh insight into the biblical kingdom of David and Solomon. The kingdom is described in the Hebrew Bible but has long divided historians.

While some experts believe that it existed in the 10th century B.C., others have questioned its existence, citing a lack of evidence of royal construction at the center of the region where the kingdom is said to have existed.

However, part of the building at Tel ‘Eton has been dated to a period in history that coincided with the supposed joint kingdom, according to a study published in the journal Radiocarbon.