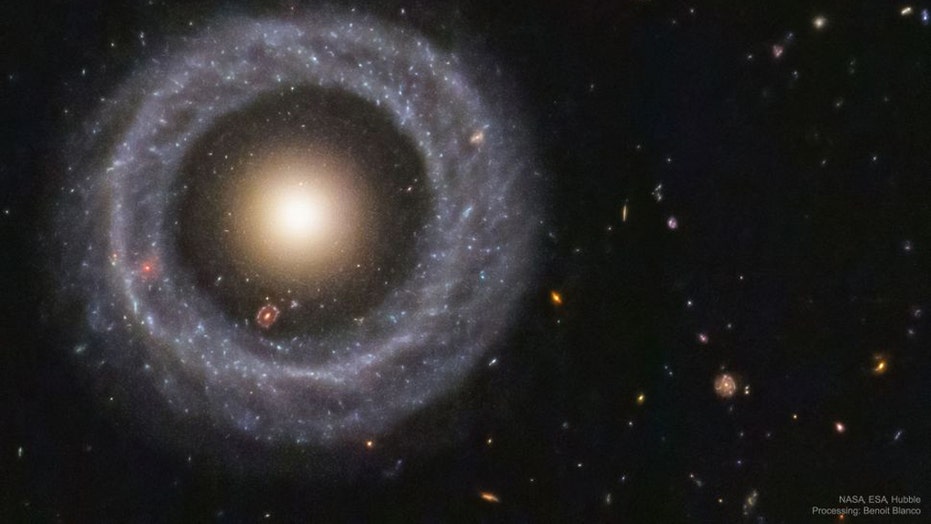 Despite no clear-cut evidence, mankind has wondered for eons whether we're alone in the universe. One astronomer, however, is almost sure that extraterrestrial life exists.

In a new study, Columbia University astronomer David Kipping used the Bayesian model to determine the odds that life should exist on Earth. He found the odds are 9:1 or higher, despite scientists still not clearly understanding "how life occurred" on the planet, even if it's widely accepted life started billions of years ago.

“The rapid emergence of life and the late evolution of humanity, in the context of the timeline of evolution, are certainly suggestive,” Kipping said in a statement. “But in this study it’s possible to actually quantify what the facts tell us.”

The Earth itself is widely believed to be approximately 4.5 billion years old.

The Bayesian statistical inference, which is used to "update the probability for a hypothesis as evidence or new information becomes available," found that intelligent life on Earth likely formed against the odds.

Kipping noted the "common-life scenario is always at least nine times more likely than the rare one," but the odds of life being intelligent are weak.

"[T]he possibility that intelligence is extremely rare and Earth 'lucked out' remains quite viable," Kipping wrote in the study. "Overall, we find a weak preference, 3:2 betting odds, that intelligence rarely emerges given our late arrival."

“If we played Earth’s history again, the emergence of intelligence is actually somewhat unlikely,” he added in the statement.

However, Kipling pointed out that the analysis "purely concerns the Earth," and should not be applied to "potentially exoplanets being discovered."

“The analysis can only provide statistical probabilities, but the case for a universe teeming with life emerges as the favored bet," Kipping explained in the statement. “The search for intelligent life in worlds beyond Earth should be by no means discouraged.”

The research has been published in Proceedings of the National Academy of Sciences.

As of April 2020, more than 4,000 exoplanets have been identified, including a "one in a million" super-Earth that was recently discovered.