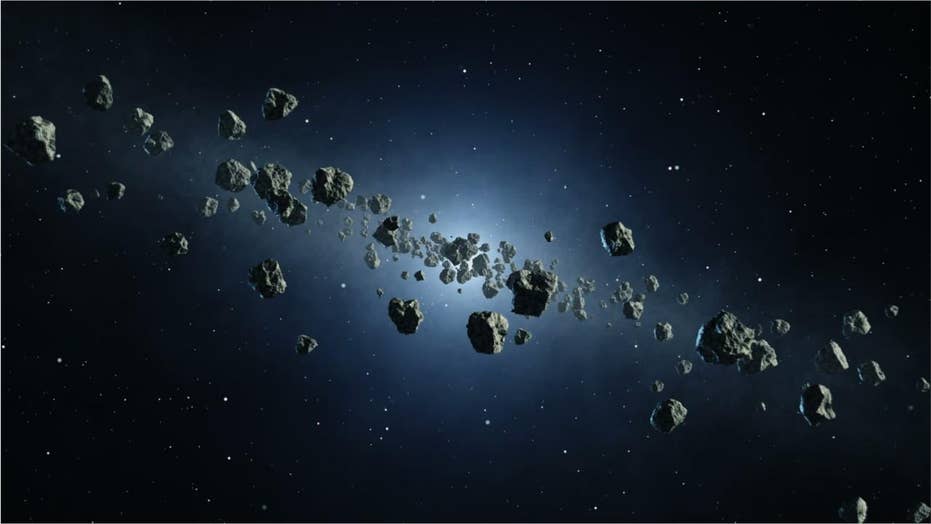 Washington Monument-sized asteroid to fly past Earth at 42,650 feet per second later this month

Just days after an asteroid the size of the Empire State Building flew past Earth, another "potentially hazardous" space rock will do the same.

2019 OU1 is also hurtling through space at roughly 42,650 feet per second, according to data compiled by NASA.

The space rock is known as a near-Earth object (NEO) and "potentially hazardous" NEOs are defined as space objects that come within 0.05 astronomical units and measure more than 460 feet in diameter, according to NASA.

NASA has been preparing for planetary defense from asteroid strikes for years. A recent survey showed that Americans prefer a space program that focuses on potential asteroid impacts over sending humans back to the moon or to Mars,

Last June, NASA unveiled a 20-page plan that detailed the steps the U.S. should take to be better prepared for NEOs -- such as asteroids and comets -- that come within 30 million miles of the planet.

NASA awarded a $69 million contract to SpaceX, the space exploration company led by Elon Musk, in April to help it with asteroid deflection via its Double Asteroid Redirection Test (DART) mission.