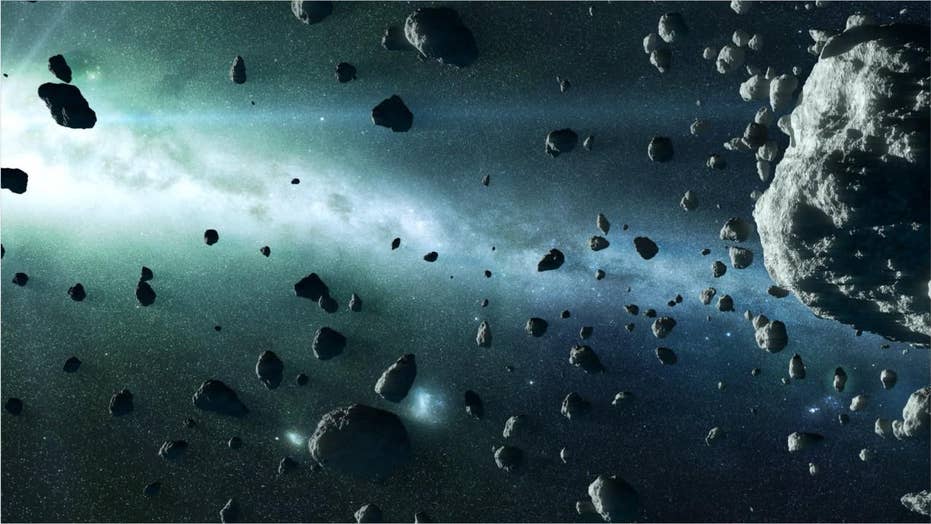 NASA has learned a near-Earth object (NEO), asteroid 2006 QQ23, will zoom past the planet. Scientists have been tracking the rock and believe there is no cause for alarm.

A "potentially hazardous" asteroid that is as large as the Empire State Building will zoom past Earth next week on Aug. 10. But it's not anything to worry about, according to experts.

Known as a near-Earth object (NEO), asteroid 2006 QQ23 will come within approximately 4.65 million miles, according to data compiled by NASA. However, the space rock has been orbiting Earth since at least 1901 (when records date back to) and NASA has mapped out its orbit all the way to February 2200, so it's not a cause for alarm.

One-thousand eight-hundred seventy feet in diameter, 2006 QQ23 will blow past Earth at 10,400 mph, but if it hit the planet, it could cause some serious damage.

Asteroid 2019 OK zipped past Earth late last month, coming within 43,500 miles as it traveled at a robust speed of 15 miles a second. Only spotted a few days prior to its passing, the asteroid was labeled a "city-killer" if it had struck the planet in a densely populated area.

“This is one of the closest approaches to Earth by an asteroid that we know of. And it’s a pretty large one,” Michael Brown, an associate professor at Monash University’s school of physics and astronomy told the New York Post of Asteroid 2019 OK.

Although a recent survey showed that Americans prefer a space program that focuses on potential asteroid impacts over sending humans back to the Moon or to Mars, NASA has been preparing for planetary defense from asteroid strikes for years.

Last June, NASA unveiled a 20-page plan that detailed the steps the U.S. should take to be better prepared for NEOs such as asteroids and comets that come within 30 million miles of the planet.

NASA awarded a $69 million contract to SpaceX, the space exploration company led by Elon Musk, in April to help it with asteroid deflection via its Double Asteroid Redirection Test (DART) mission.

"We have to make sure that people understand that this is not about Hollywood, it's not about movies," Bridenstine said at the International Academy of Astronautics' 2019 Planetary Defense Conference in College Park, Md, according to Space.com. "This is about ultimately protecting the only planet we know right now to host life, and that is the planet Earth."