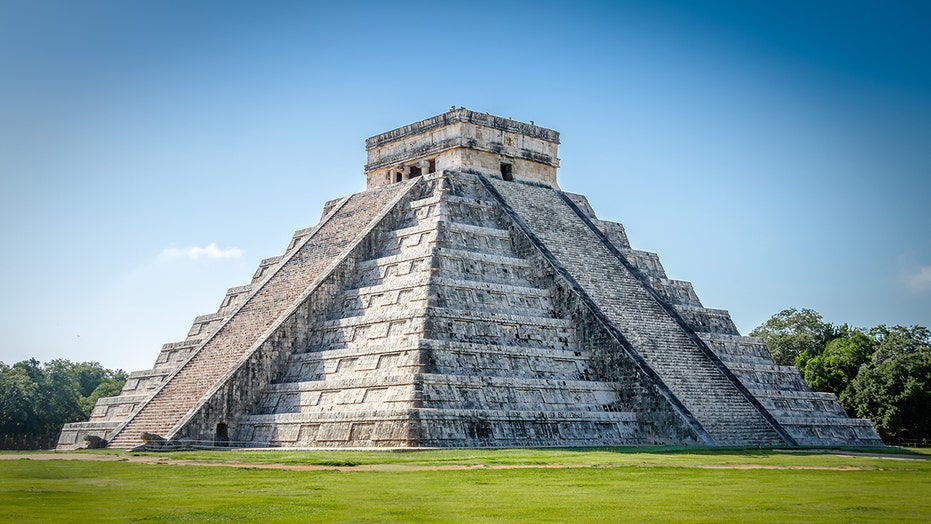 The ancient Maya were involved in extremely violent warfare long before previously thought, according to new evidence suggesting a thriving city was completely obliterated at its peak.

In a study published Monday in Nature Human Evolution, researchers examined an ancient hieroglyphic inscription at Naranjo, a Maya city that was located in what is now northern Guatemala.

According to Newsweek, the writing reveals a series of military campaigns against another kingdom, with the inscription saying the city "burned for the second time."

The text also documents attacks on other kingdoms during the the Classic Maya period.

"Multiple lines of evidence show that a large fire occurred across the ancient city of Witzna, coincident with an epigraphic account describing an attack and burning of Witzna," the study's abstract states. "Following this event, evidence shows a dramatic decline in human activity, indicating extensive negative impacts on the local population."

Researchers believe this earlier period of violence dealt with wars over resources and people.

The scientists looked at physical evidence to test the hieroglyph's claims of the city having been burned. They discovered a "distinct charcoal layer" in sediments in a lake nearby, which they dated to the end of the seventh century, reports Newsweek.

That layer suggests there was a gigantic fire coinciding with the record of Bahlam Jol, which was once part of Naranjo, being totally destroyed.

The findings show "that the Maya engaged in tactics akin to total warfare earlier and more frequently than previously thought," the researchers write in the study's abstract.