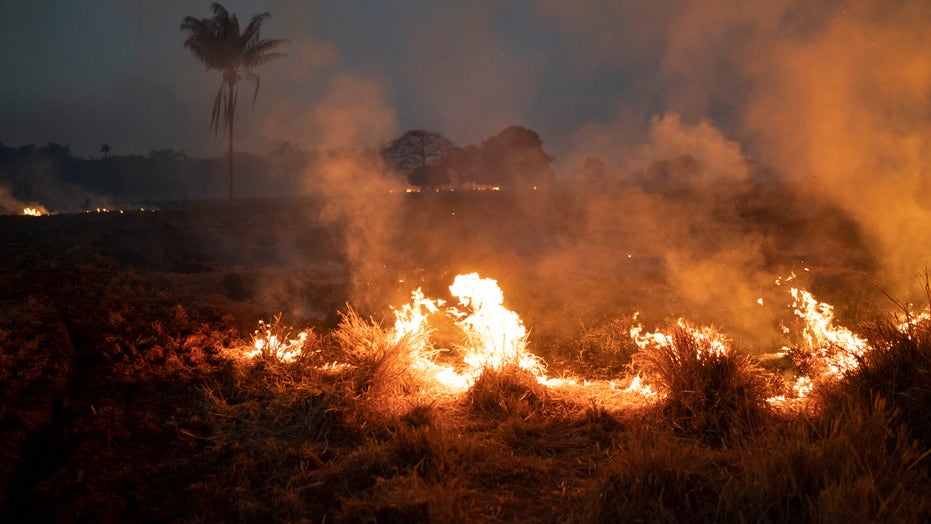 The raging fires in Brazil's Amazon rainforest have captured the public's imagination worldwide for the last few weeks and recently prompted the country to declare a state of emergency in the region.

The blazes, which are actually visible from space, are generally thought to be the result of land being cleared for farming and ranching, though Brazil's president, Jair Bolsonaro, has claimed without evidence that the fires were started by nongovernmental organizations.

Bolsonaro has also been criticized for relaxing the enforcement of laws meant to prevent deforestation, while simultaneously encouraging mining and farming across a wide swath of the region since he was inaugurated.

"It's a catastrophe of huge proportions," Dr. Deby Cassill, an associate professor in USF's Department of Biological Sciences, told Fox 13.

These are some key numbers to help you make sense of the situation.

According to the World Wildlife Fund, the Amazon covers 6.7 million square kilometers (2.5 million square miles) and is one of the world's most biodiverse areas. This all means the Amazon rainforest is twice as large as the country of India. 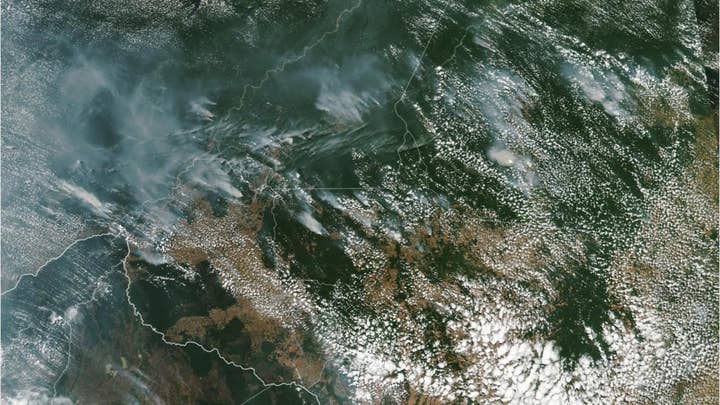 That's how much the Group of Seven nations pledged to help Brazil fight the wildfires. However, Bolsonaro rejected the donation, reportedly because he wants French President Emmanuel Macron to apologize to him first amid their ongoing feud. Later, the Brazilian right-wing leader apparently reversed himself and left open the possibility of accepting the funds.

A fire burns a field on a farm in the Nova Santa Helena municipality, in the state of Mato Grosso, Brazil, on Friday. (AP Photo/Leo Correa)

That's the number of acres of burned forest seen by an ABC News reporter during a flyover this week. To put this acreage figure into some perspective, it's just a bit smaller than the state of Connecticut.

This is the percentage of donations to the Earth Alliance's Amazon Forest Fund that go to protecting the rainforest. The nonprofit has an initial commitment of $5 million to focus on critical resources to protect the region -- and it lists the local, indigenous organizations benefiting from its work on its website.

The Amazon is home to at least 10 percent of Earth's known biodiversity. Its rivers and tributaries contain the largest number of freshwater fish species in the world.