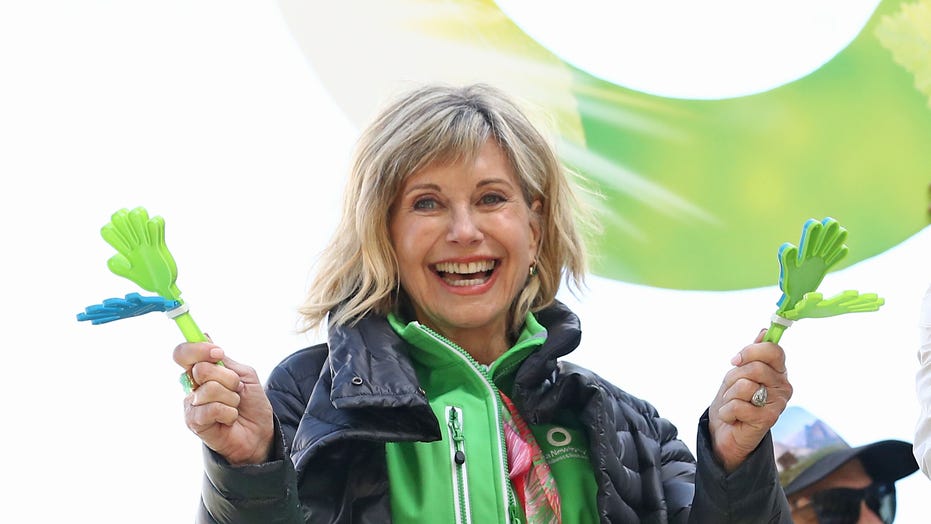 Olivia Newton-John apparently isn’t as hopelessly devoted to her Australian farm anymore, as the property has just hit the market in New South Wales.

The singer and actress reportedly bought the vast property, which encompasses 187 acres, in the early ‘80s as a place where she could “recharge in the peace” of the area, according to TopTenRealEstateDeals.com.

The “Grease” and “Xanadu” star is said to be selling the farm as she currently maintains a residence in Florida with husband John Easterling, and often stays at the award-winning spa she owns in the Hinterlands of Byron Bay when she visits Australia.

Newton-John, seen here at the annual Wellness Walk and Research Runon in Melbourne, Australia in 2018, has owned the property since the early '80s. (Scott Barbour/Getty Images)

"The expansive view from the farm is breathtaking and captured my heart all those years ago," Ms. Newton-John said in a statement obtained through her friend and listing agent, Jillian McGrath.

The property itself, located less than an hour’s drive from Byron Bay, includes a “French-inspired country residence” with exposed wood beams and stone archways. The listing adds that the four-bedroom, three-bathroom property has a “self-contained four-room guest quarters” for visitors.

Newton-John made upgrades to the home during a 2002 renovation, including pine flooring, an eat-in kitchen and wall accents made from shells and pebbles from a local beach.

The wraparound porch and outdoor living spaces afford views of the surrounding hills and valleys. The ranch also sits directly on a border of the Victoria Park Nature Reserve.

"Bordering on an ancient rainforest brings glorious morning birdsongs," Newton-John said. "It’s a magical spot that is the home for many different species of wildlife."

Newton-John, 70, has planted more than 10,000 trees across the property, and said she’s hoping a fellow nature-lover will appreciate the property.

The current asking price is $5.5 million Australian, or $3.9 million, according to Mansion Global.