Even after conservative groups sued to stop a project bankrolled by Mark Zuckerberg to fund government election processes across the country, Zuckerberg and his wife Priscilla Chan put more money into the effort, in what the tech group behind it called a “rejection of the legal challenges.”

Zuckerberg, the founder of Facebook, and Chan first contributed $250 million to the Center for Tech and Civic Life in early September to boost resources for local election officials, such as additional polling places and ballot drop boxes. Critics contended the money primarily went to heavily Democratic areas in battleground states in an effort to tilt the balance. Further, they also noted the political leanings of the tech group. Thus far, the tech group has won in court.

Aside from Zuckerberg and his spouse, key donors to the Center for Tech and Civic Life (CTCL) have been mostly left-of-center funders such as the Skoll Foundation, the Democracy Fund, the John S. and James L. Knight Foundation and the Rockefeller Brothers Foundation, according to the Capital Research Center, a conservative-leaning investigative group that monitors nonprofits.

The Chicago-based CTCL was founded in 2012 by Tiana Epps-Johnson - the executive director - Donny Bridges and Whitney May. The three previously had worked together at the New Organizing Institute (NOI), which The Washington Post referred to as “the Democratic Party’s Hogwarts of digital wizardry.” The NOI executive director, Ethan Roeder, led data programs for President Obama’s 2008 and 2012 presidential campaigns.

“Imagine the reaction if the Trump campaign or the Kochs were paying for the counting of ballots,” Tom King, general counsel to the Amistad Project, which is representing the plaintiffs, told Fox News. “Imagine if we were talking about a third-world country where a private oligarch is paying for collection ballots and counting our votes.”

FACEBOOK TO BLOCK NEW POLITICAL ADS IN WEEK BEFORE ELECTION

In mid-October, in what the center said “demonstrates a rejection of the legal challenges,” Zuckerberg and Chan gave another $100 million for election assistance. A spokesperson for the Chan and Zuckerberg family referred Fox News to a Zuckerberg Facebook post from Oct. 13, after the two gave the second donation. 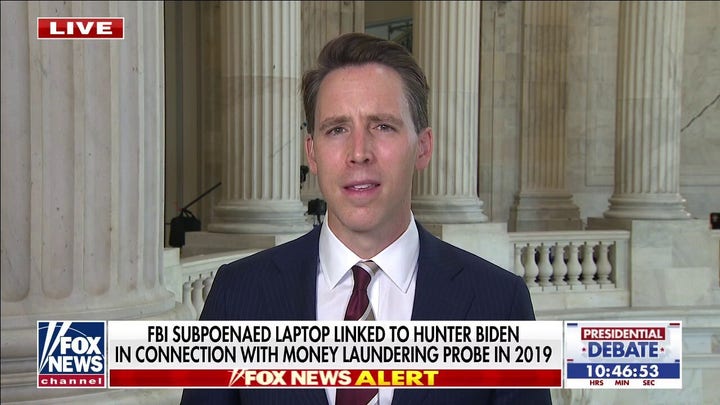 “Since our initial donation, there have been multiple lawsuits filed in an attempt to block these funds from being used, based on claims that the organizations receiving donations have a partisan agenda. That's false,” Zuckerberg’s post says. “These funds will serve communities throughout the country—urban, rural and suburban–and are being allocated by non-partisan organizations.”

King insists that, while smaller jurisdictions are getting some assistance, the bulk of the money is going to largely blue areas.

The controversy continues amid a time when both Facebook and Twitter have suppressed news stories from the New York Post and other outlets about emails found on the laptop of Hunter Biden, the son of former Vice President Joe Biden, the Democratic presidential nominee, raising additional issues about Big Tech’s role in elections.

The lawsuits focus on the Center for Tech and Civic Life spending about $26 million in grants across 12 cities in Michigan, Pennsylvania, Minnesota and Wisconsin, which combined cast over 75% off their two million votes in favor of Hillary Clinton in the 2016 election, according to the plaintiffs.

The suits contend the federal Right to Vote Act and the Help America Vote Act require states provide resources fairly and equally, thus should not allow cities to accept private donations in election processes — particularly if the donation appears results oriented. The suits state private parties and individuals are free to spend money directly on get-out-the-vote efforts but not seek a desired outcome through government election administration. 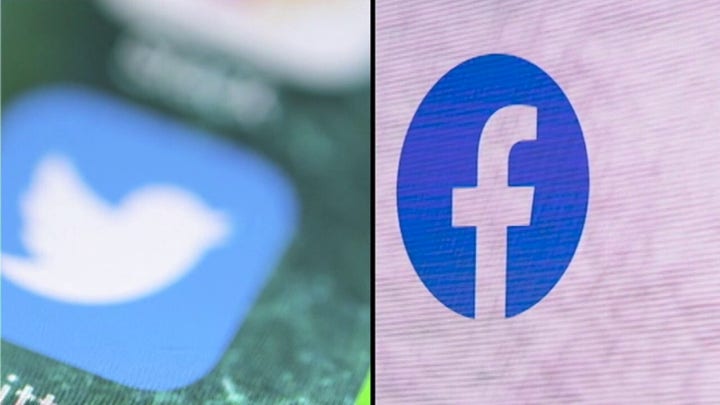 Federal judges sided with the tech group in two cases by refusing motions to block the grants in Minnesota, where the center gave $2.3 million, and Wisconsin, where the group spent $6.3 million.

“Judges in multiple states have rejected temporary restraining orders, recognizing that these lawsuits are frivolous, peddle misinformation, and waste election officials’ time at the voter’s expense,” the Center for Tech and Civic Life told Fox News in a statement. “As a non-partisan organization backed by Democrats, Republicans, and nonpartisan officials, we look forward to continuing this critical grant program in these unprecedented times so that voters can participate in this election and remain safe and healthy.”

Zuckerberg added in his Facebook post: “To be clear, I agree with those who say that government should have provided these funds, not private citizens. I hope that for future elections the government provides adequate funding. But absent that funding, I think it's critical that this urgent need is met.”