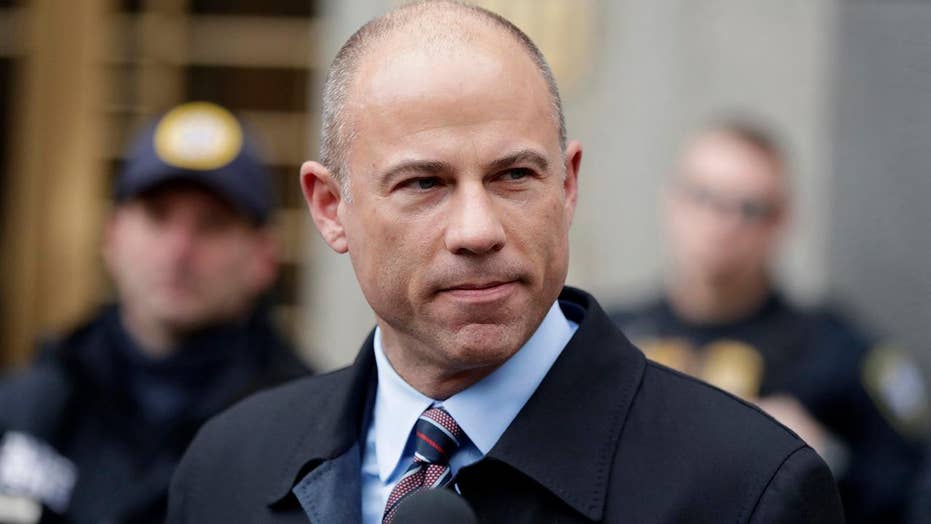 Inside the media's embarrassing obsession with Michael Avenatti

Greg Gutfeld made that argument Thursday on "The Five," calling out networks and shows who lauded Avenatti and saying that the lawyer explored their "weakness" for attacking the president.

"It is pathetic how quiet they are. [MSNBC host] Stephanie Ruhle should address -- she called him brother. Isn't that sweet? They embrace him. You know why? He showed everyone how easy it is to commandeer the media and exploit their weaknesses and what were their weaknesses?" Gutfeld said. 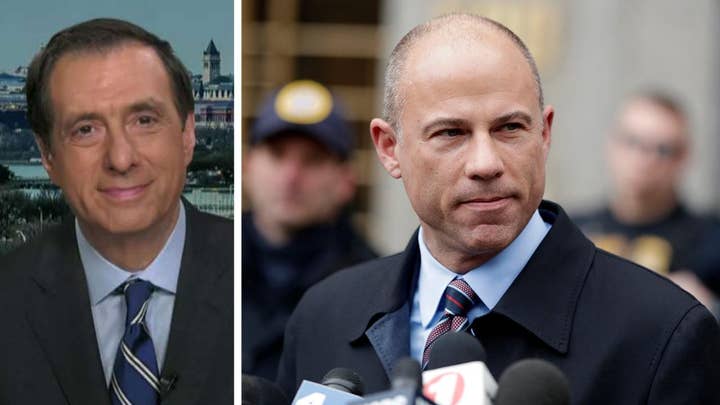 Avenatti is facing new criminal charges and is accused of identity theft and fraud against his onetime client, adult film star Stormy Daniels, who alleged she had a sexual relationship with Donald Trump years before he took office as president.

Avenatti allegedly stole $300,000 from Daniels' book deal advance, which prosecutors claim he used to "maintain his extravagant lifestyle, including to pay for, among other things, a monthly car payment on a Ferrari.” The disgraced attorney already faces dozens of other criminal charges and is looking at the possibility of more than 300 years in federal prison.

"The Greg Gutlfeld Show" host continued to criticize the networks for hosting Avenatti, saying they used him to do their "dirty work." 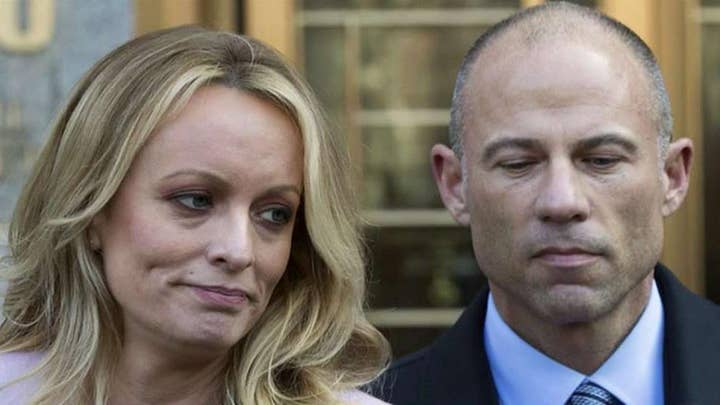 "He was there do MSNBC's and CNN's dirty work.  He jumped on the horse and rode it to CNN's guest heap," Gutfeld charged. "But they should -- they have a responsibility to address the mistakes. I have done that when I make a mistake."

However, co-host Juan Williams defended the networks for having Stormy Daniels' lawyer on air during the coverage of that story, before adding they had no idea what Avenatti was doing.

"He got vindicated," Gutfeld said. "So, I think Tucker deserves a pat on the back and everybody at CNN and MSNBC they should come forward and say what they did wrong."

Fox News' Joseph A. Wuhlfsohn contributed to this report.