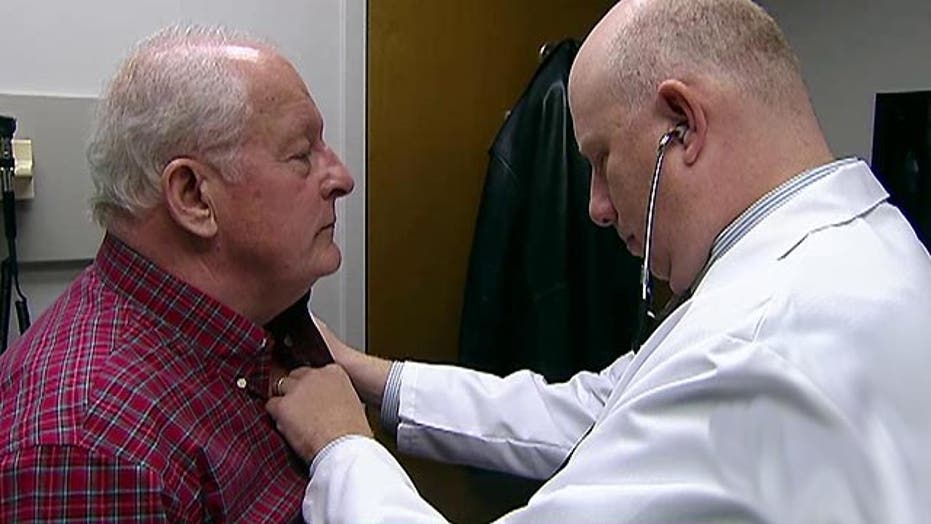 President Obama's famous promise that “you can keep your plan and your doctor, no matter what” was not the only misleading argument he made for his health care plan. There is yet another controversy, with even bigger consequences, brewing for Americans who already have health care.

Analysts predict that as ObamaCare takes hold, it will mean the end of employer-provided insurance, with former Obama adviser Zeke Emanuel predicting that80 percent of such plans will disappear within ten years.

"It's going to actually be better for people," Emanuel argued. "They'll have more choice. Most people who work for an employer and get their coverage through an employer do not have choice."

The firm's Michael Thompson explained, "the companies will really be hard pressed to justify why they would continue to have to spend the kind of money they spend by offering insurance through corporate plans when there's an alternative that's subsidized by the government."

Analysts predict this historic change because the penalty for not offering insurance -- $2,000 per worker -- is much less than the cost of providing it.

"For a worker making only $15 an hour, typical employer coverage for a family costs $15,000 or $16,000, that's more than half of that worker’s annual wage," explained health care economist John Goodman.

"So lots of employers,” he argued, will “find it attractive to send their low income employees to the exchange.”

In his first presidential campaign, well before the law passed, Obama argued employer coverage was too important to change, saying anything that would weaken it would be wrong.

In his second debate with Republican nominee John McCain in 2008, Obama said, "This would lead to the unraveling of the employer-based health care system. That, I don't think, is the kind of change that we need."

He was referring to a proposal from McCain in 2008 offering every American a $5,000 tax credit instead of tax-free insurance only for those who get coverage at work.

In the same debate, Obama said, "Now, Senator McCain has a different kind of approach. He says that he's going to give you a $5,000 tax credit. What he doesn't tell you is that he is going to tax your employer-based health care benefits for the first time ever."

But now, analysts predict ObamaCare will go even further and actually eliminate those plans altogether.