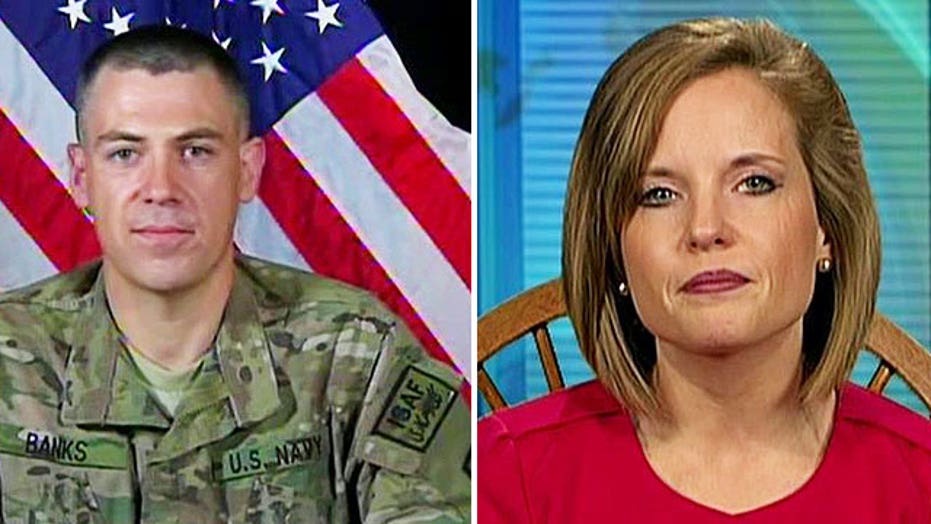 Talk about a power couple.

Indiana state Sen. Jim Banks has found the perfect match to fill in for him in the state legislature while he serves in Afghanistan as part of his Navy Reserves unit – his wife.

In what is reportedly an Indiana first, Banks’ wife Amanda will serve as an interim senator in his place while he completes his Afghanistan tour.

Banks, speaking with Fox News in a joint interview with his wife on Wednesday, said he’s “very proud.”

“I know she will represent the district well,” Banks said, speaking from Afghanistan.

The Republican senator found out he wouldn’t be around for election day during the campaign. But he won reelection, unopposed, and was sworn in via Skype, from Afghanistan.

As first reported by theStatehouseFile.com (in an article published by The Indianapolis Star), he then submitted a leave of absence, prompting the local GOP to convene an internal meeting to name an interim senator until he returns in May.

“When I found out about my deployment, first and foremost I knew my district deserved to be represented,” he told Fox News. “So I started to talk to a number of people and there was only one obvious answer who would be best to represent our district -- and that was my wife, Amanda.”

She was officially chosen for the job last week.

Speaking from Indiana, Amanda Banks told Fox News she has a background in public policy, having gone to school for it and worked on federal policy at Focus on the Family.

“I knew that I had much to draw on, not to mention the experience of being a senator’s wife for four years,” she said. The main challenge, she said, was making it work with their daughters.

The political switch is not a complete curveball for their relationship, though. According to theStatehouseFile.com, they first met during a congressional campaign in 2000 – when he was president of the College Republicans at Indiana University and encouraged Amanda to get involved. 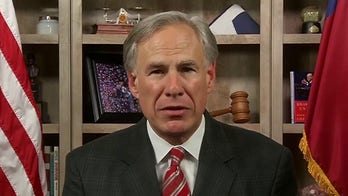