Will Biden ever give a straight answer on court-packing?

The Democrat’s campaign ‘wants to hide what they intend to do with the Supreme Court,' says Mark Smith, senior fellow at King's College

The size of the Supreme Court isn’t dictated by the Constitution. It’s set by statute. That’s why the high court has had as few as five justices and as many as 10. The size of the Court has remained locked at nine justices after a dispute over justices in the 1860s.

Liberal Democrats are making lots of noise now about growing the size of the Supreme Court to tilt the now conservative advantage back in their favor. And Republicans are more than happy to deploy Democratic threats as a wedge issue, one week before the election. GOPers warn of what Democrats may try to do if Joe Biden wins the White House and Democrats flip the Senate.

Such chatter is great, pre-election fodder. It electrifies the base of both parties. That’s why Democrats and Republicans alike are willing to dump as much gasoline as possible on these scenarios.

Which brings us back to how one would change the size of the Supreme Court: In one sense, it’s easy. Pass a bill.

But that’s why debates about changing the size of the Supreme Court are inextricably coupled with another conversation about eliminating the legislative filibuster.

They go hand in glove. 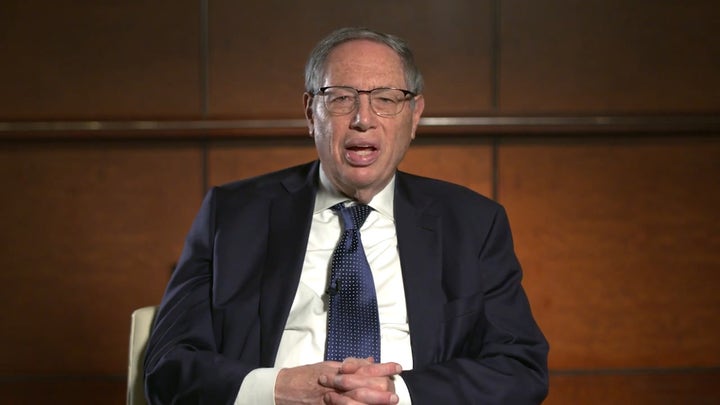 And even if the election goes the way Democrats want, there is no way they can potentially pack the Supreme Court without terminating the filibuster.

Let’s say Biden becomes President and Democrats prevail in the Senate with 52 or 53 seats. They decide to increase the size of the Supreme Court.

Democrats are probably able to muscle this through the House – although that’s not a done deal. There are lot of moderate House Democrats who could oppose such a gambit. It’s good politics for them back home to stand in the way of such a bald power grab – and probably, portray it as such.

But let’s say Democrats do advance such a proposal through the House.

The problem is always going to be a filibuster in the Senate. Filibusters are why Republicans have never been able to completely repeal and replace Obamacare. Filibusters are why Democrats can’t move firearms legislation. It’s why bills on coronavirus and police abuse died earlier this year.

It takes 60 votes to overcome a legislative filibuster.

Well, if Democrats have 52 or 53 Senate seats, they’re never going to get several Republicans to go along with them to pack the court and hit the magic number of 60. And, it’s not clear that moderate Democrats like Sens. Joe Manchin, D-W. Va., and Kyrsten Sinema, D-Ariz., would go along, too. Frankly, if Democrats do have 52 or 53 seats next year, Arizona Democrat Mark Kelly is likely a senator. Or perhaps Democrat Sara Gideon from Maine. It’s unclear if these prospective senators would go along to break a filibuster. After all, they represent swing states.

So, liberal Democrats could be stuck.

This would be called “Nuclear Option III.”

The Senate often refers to such extreme measures as the “nuclear option” because the sides have exhausted “conventional” political warfare. The only way to “win” such a battle is to drop an 800 kiloton, parliamentary nuclear weapon on the Senate floor.

In 2013, former Senate Majority Leader Harry Reid, D-Nev., lowered the threshold to end a filibuster on all executive branch nominations except the Supreme Court. Reid dropped it from 60 to 51. Reid didn’t “change the rules,” as is often reported. The Senate does much of its work via “precedent.” So, by deliberately backing the Senate into a particular parliamentary corner, Reid established a new precedent. The new “precedent” for ending filibusters on most executive branch nominees was now 51 instead of 60.

That constituted “Nuclear Option I.”

Current Senate Majority Leader Mitch McConnell, R-Ky., followed suit with “Nuclear Option II” for Supreme Court justices in 2017. Again, via “precedent,” only 51 votes are now required to extinguish a filibuster for a Supreme Court nominee rather than 60.

So, that leaves us with one type of filibuster: legislation.

If Democrats capture the majority in 2021, they could presumably kill the legislative filibuster via Nuclear Option III. It would be remarkably easy to follow the parliamentary paths burnished by Reid and McConnell to drop the filibuster bar from 60 to 51 for garden variety bills – or, something more substantial, like growing the size of the Supreme Court.

But, here’s the rub. 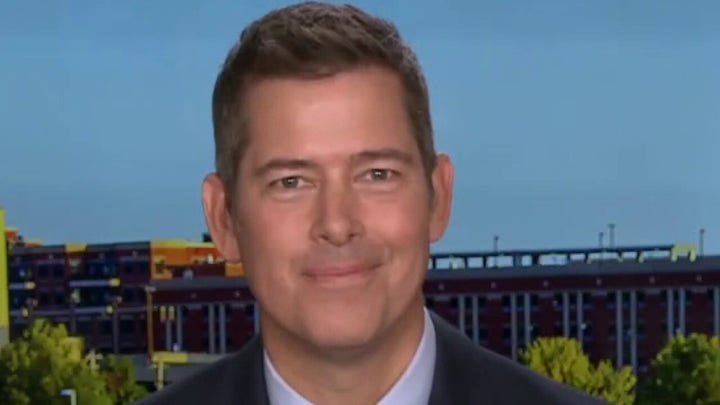 You need at least 51 senators to go along with the Nuclear Option.

And, would moderate Democrats be willing to lay waste to Senate tradition, custom and precedent to pack the court? Would they worry that such an extreme tactic may boomerang on them when Republicans are back in the minority?

That’s always been the argument. A Cold War descended on the Senate for decades as both sides resisted pushing the nuclear button. The majority -- be it Democrats or Republicans -- feared what the other side might do when they were in the minority. So, the Senate remained in a state of détente.

That was until Reid and McConnell launched their respective thermonuclear strikes in 2013 and 2017.

The legislative filibuster is the last failsafe in the United States Senate. It’s unclear if Democrats would really have the appetite or the wherewithal to execute such a nuclear strike to pack the court – to say nothing of passing gun legislation, police reform, a coronavirus bill or the Green New Deal.

There is a realpolitik to all of this. Liberal Democrats can advocate for firearms restrictions and court packing and big coronavirus bills all they want. But, like all things on Capitol Hill, it boils down to the math.

And even if Democrats win the majority, it’s far from certain that the “nuclear codes” work in their favor.