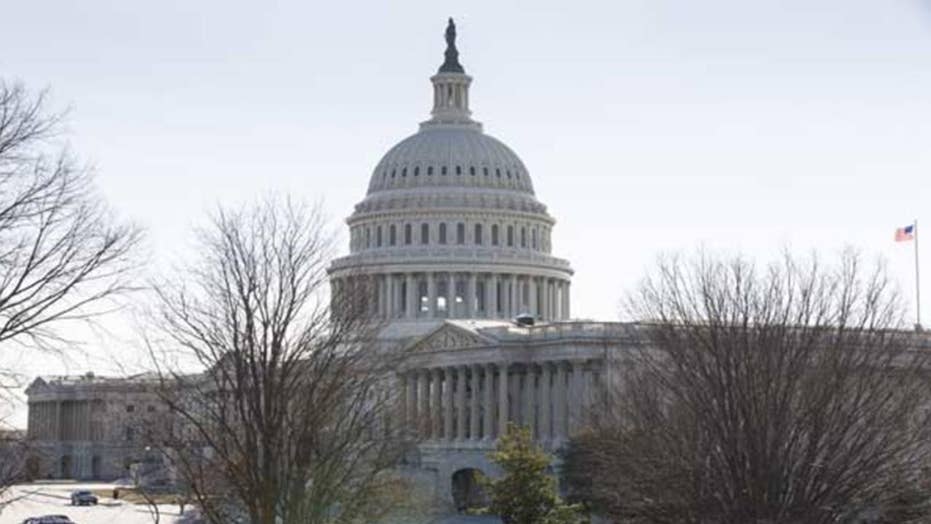 GOP pollster John Thomas breaks it all down.

Election Day is just days away — and as voters wait in line at their local polling places, many may wonder whether the date could be more convenient.

For more than a century, Americans have been casting their votes the first Tuesday following the first Monday in November. But that hasn't stopped voters from questioning in recent years whether it's time to make a change.

In 1787, the Founding Fathers met to discuss when federal elections should be held. However, they couldn't all seem to agree on a date. So, they left the choice up to the states, which could hold elections at various dates and times as long as it fell within the 34-day period before the first Wednesday in December, according to History.com.

It wasn't until 1845 that members of Congress officially came to an agreement, historian Don Ritchie told NPR back in 2012.

WHAT TIME DO POLLS CLOSE ON ELECTION DAY? A STATE BY STATE GUIDE

They carefully examined each day of the week. Sundays were out because of the Sabbath. Since it took about a day to travel to polling places back then — and most people dedicated Sundays to church, Mondays also wouldn't be possible. Wednesdays wouldn't work because that was typically a day farmers would sell their items at local markets. With all of these factors in mind, lawmakers finally settled on Tuesday.

"In the 1840s, elections were a big to-do — there was a lot of hoopla, there were parades," Ritchie explained. "Whole families would come on wagons from the farms; people would get dressed up for the occasion."

Since the 19th century focused on agriculture, lawmakers decided to hold elections in November, when the weather was still nice enough to travel in and the month didn't fall within planting seasons.

HOW TO CHECK IF YOU'RE REGISTERED TO VOTE

But some people have argued times have changed, and Congress should reevaluate the date with the goal of increasing voter turnout.

Fortunately, for some, there are opportunities to vote early. And this year, many have taken advantage of the perk.

Millions of people nationwide have already voted in the 2018 midterm elections. Voters in at least 17 states have already exceeded 2014 early and absentee tallies, according to The Washington Post.

“We can’t know who people are voting for, but we can see who is showing up to vote,” Michael McDonald, a University of Florida political science professor, told the newspaper. “What we’re seeing is very high levels of engagement on both sides in the competitive elections for governor and Senate.”

During the last midterm election nearly 3.19 million Floridians cast their ballots before Election Day. More than 6.6 million voted early or voted by mail in the 2016 presidential election.