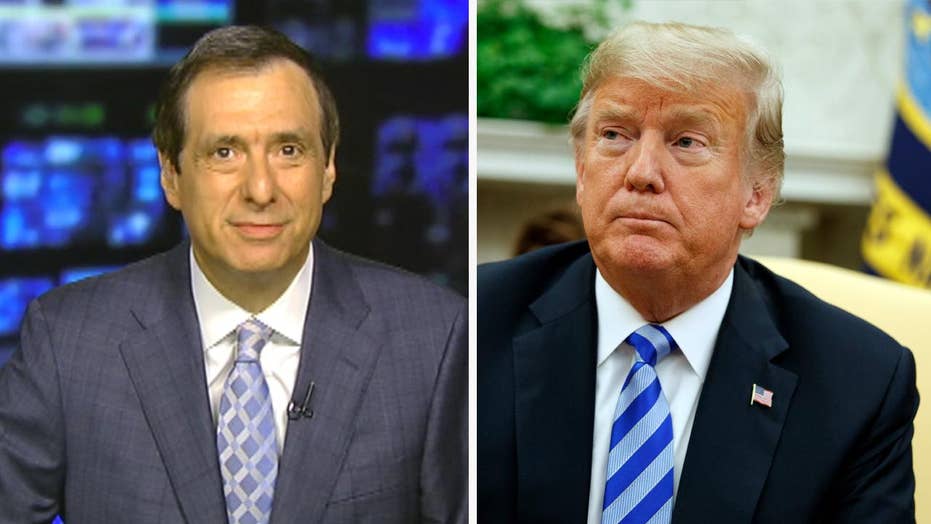 It is, without question, a colossal act of political disloyalty, a self-aggrandizing boast of the highest order, and a melding of the resistance with the media.

Deep State Throat, as I'm calling the anonymous writer of the New York Times op-ed, blatantly undermined his own cause. If the "senior administration official" is trying to quietly stop the president from wrong-headed decisions, why brag about it in a national newspaper, knowing it will infuriate Trump and make such efforts far more difficult?

It only makes sense if the source is acting out of selfish motives, hoping for an eventual book deal (once he's outed or quits) and retroactive fame as the anguished insider who tried to stop Trump. This is outright insubordination; the person deserves to be fired. And there's a strong case that, as Trump says, the author is "gutless," since he's trashing his boss from behind a curtain of anonymity.

But if Times editors believe this is a credible person and a senior person (and not some deputy assistant secretary), sending a distress signal from inside the palace, then it's clearly newsworthy and deserves to be published.

The paper's editorial-page editors say they're proud to have run the piece. Of course they are, given their all-out opposition to all things Trump. But sources tend to take their tales to outlets where they believe the ideological outlook will be sympathetic to their case.

Still, the president may have been too eager to take the bait. Much of the country doesn't care what’s on the Times op-ed page. By lashing out and by launching an internal inquiry, Trump has boosted the story into the stratosphere (along with endless guessing-game stories).

The president also tweeted this: "If the GUTLESS anonymous person does indeed exist, the Times must, for National Security purposes, turn him/her over to government at once!"

What national security purposes? There was nothing classified in the Times piece, just harsh criticism. And obviously the paper won't breach its confidentiality pledge.

For good measure, Melania Trump accused the official of "sabotaging" the country "with your cowardly actions."

In the column, DeepState Throat calls Trump "amoral," "erratic" and "off the rails." He writes that "many of the senior officials in his own administration are working diligently from within to frustrate parts of his agenda and his worst inclinations," and have "vowed to do what we can to preserve our democratic institutions while thwarting Mr. Trump's more misguided impulses until he is out of office."

Here's a glimpse of the heavy coverage generated by the White House reaction.

Washington Post: "Trump reacted to the column with ‘volcanic’ anger and was ‘absolutely livid’ over what he considered a treasonous act of disloyalty and told confidants he suspects the official works on national security issues or in the Justice Department, according to two people familiar with his private discussions."

Wall Street Journal: "Inside the West Wing, top officials canceled afternoon meetings and huddled behind closed doors to strategize about how to expose the author, White House officials said."

It’s a very different environment from the days when Hamilton would savage his political rivals in newspaper pieces published under pseudonyms, as was common at the time.

The real damage to the White House is that the newest Throat furthers the Bob Woodward narrative, in a book filled with senior officials disparaging Trump, slow-walking his orders and stealing papers off his desk.

The media are hugely enthusiastic about this narrative because they see it as vindication for their highly negative portrayals of the president, now confirmed by the top officials who dished on background to Woodward and the one who collaborated with Trump's least favorite newspaper.

But there is a level on which this is deeply unfair to a president who must be wondering who in his government he can trust. It's hard to accuse him of being paranoid when we now have evidence that some of his advisers are actively trying to undermine him.