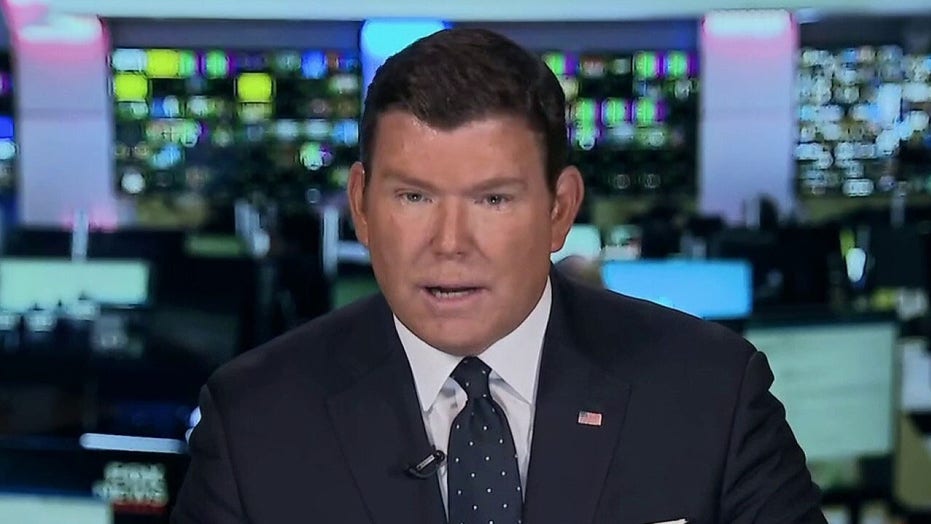 Miller, 55, takes over Esper’s role after serving as director of the National Counterterrorism Center since last August. Prior to that position, Miller was the deputy assistant secretary of defense for special operations and combating terrorism.

“I am pleased to announce that Christopher C. Miller, the highly respected director of the National Counterterrorism Center (unanimously confirmed by the Senate), will be Acting Secretary of Defense, effective immediately,” Trump wrote on Twitter.

Trump added, “Chris will do a great job” and noted that Esper “has been terminated.” The president did not provide an explanation for Esper’s termination, though rumors that his exit was imminent have circulated in recent weeks.

Miller served in the military from 1983 to 2014 and participated in combat operations in Afghanistan in 2001 and the second Iraq war in 2003, according to his bio page on the National Counterterrorism Center’s website.

After his retirement from the military, Miller worked as a defense contractor. In 2018, he was named special assistant to the president and senior director of counterterrorism and transnational threats at the National Security Council. He served in that role until 2019.

A graduate of George Washington University, Miller also holds degrees from the Naval War College and the Army War College.

The Senate will be unable to formally confirm Miller as defense secretary until 2021 due to a federal law barring individuals from being named to the position within seven years of their military service, Defense News reported.

Trump’s decision came shortly after President-elect Joe Biden launched his transition team’s website and began preparations to replace the president in the Oval Office. Meanwhile, the Trump campaign has mounted legal challenges and made as-yet-unsubstantiated claims of voter fraud in several states.