Howard Schultz: I'm willing to work with both parties

Former Starbucks CEO Howard Schultz credits listening to his instincts with his success in business — and now, the billionaire may potentially be ready for his next challenge: a 2020 presidential bid.

Though he hasn't officially launched a campaign, the businessman recently told the "Fox News Rundown" podcast that if he did decide to throw his hat into the ring, he would put party affiliations aside to "bring the American people together." The lifelong Democrat said he would now want to govern as a "centrist independent."

The 65-year-old, who grew up in one of Brooklyn's public housing projects, said his rags-to-riches story is proof that anyone can live the American dream. He believes spending his childhood living in poverty made him more conscious of social issues plaguing the country, particularly corruption on Capitol Hill.

Schultz will join Fox News Channel for a Town Hall co-anchored by Bret Baier and Martha MacCallum on Thursday at 6:30 p.m. ET in Kansas City, Missouri.

"What we need [is to] get the lobbyists out of the way, get the self-dealing out of the way and make sure our tax dollars are being spent properly," Schultz said during a previous interview on Fox News’ “Your World with Neil Cavuto."

Before Schultz discusses his storied career and possible political aspirations on a national stage during Fox News' Town Hall on Thursday, take a look at five fast facts to know about the coffee chain mogul.

He had a "fraught" childhood 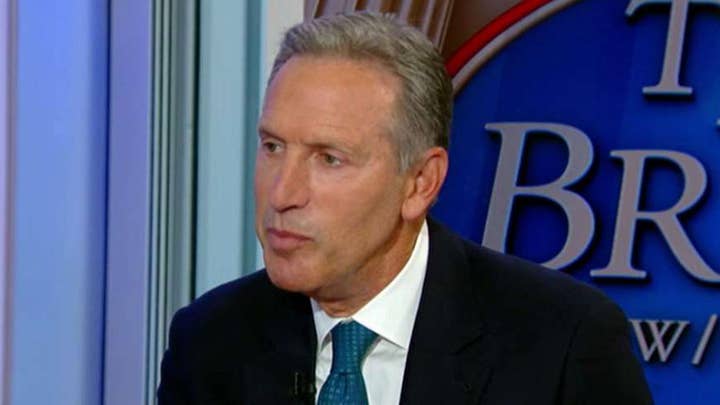 As a child, Schultz lived on the seventh floor of an eight-story building with roughly 180 families in it.

He revealed in the past that he had a "fraught" childhood, admitting that his family was "fractured."

His struggling parents often handed him the phone when bill collectors called. He spent most of his time on the playground with friends, shooting hoops and eating sandwiches to escape his home life. In a recent interview with "60 Minutes," Schultz claimed his father was, at times, physically abusive — once allegedly beating him "to a pulp" at the age of 15.

"I still have the scars, the shame and the vulnerability of being that poor kid," Schultz told Fox News in January. "In many ways, that is what has driven me."

In a biography on his personal website, Schultz said his family had no health insurance or savings but his mother's ambition helped them push through.

"It was my mom who gave me the confidence to believe that I could one day build a better life for myself," he stated online.

He was the first in his family to graduate college

Howard Schultz says he was the first in his family to graduate from college. (howardschultz.com)

In 1975, Schultz graduated from Northern Michigan University, becoming the first member in his family to complete a college education.

"[I] paid my way through school with student loans and part-time jobs. I even sold my blood for cash when things got really tough," he explained on his website.

But his first job out of college was far from glamorous: he was a salesman, going door-to-door selling office equipment. However, it turned out to be a blessing in disguise — it led him to Starbucks in Seattle.

"One of our customers was a small coffee company in Seattle, Washington, named Starbucks. In 1982, I went to visit the founders. Within a year, I was heading up marketing for Starbucks and had moved to Seattle with my wife, Sheri," Schultz said.

The idea dawned on him during a visit to Italy, when he tasted espresso for the first time.

"I had a vision of creating specialty coffee stores that integrated the romance of espresso and provided a place for the community," Schultz explained in the bio page on his website. "The founders of Starbucks, however, weren't interested in my idea."

He paid a small price for the now coffee giant

Eventually, Schultz ditched Starbucks to open his own coffee chain called Il Giornale. After seeing some success with his three shops and attracting investors, Schultz was able to buy Starbucks two years later, in 1987.

He paid $3.8 million for the six-store Seattle chain with help from Bill Gates Sr., who volunteered last-minute to beat out a competing investor.

“Every time I see Bill Gates, Sr., I thank him,” Schultz reportedly said in the past. “I never got a bill from him. All he did was help.”

He merged the two businesses. Today, the company has a market cap of about $90 billion, Fox Business reports.

"One of the most undervalued characteristics is being vulnerable and asking for help,” said Schultz while recalling that high-stakes moment.

Schultz has an estimated net worth of $3.7 billion, according to Forbes' real-time data. He's currently No. 617 on the magazine's billionaire list.

The former Starbucks CEO drew criticism earlier this year after it was revealed that he donated less than 1 percent — a reported $18,065,864 — of his massive fortune to charity in the 2017 fiscal year, tax records show. The funds were given to his family's non-profit, the Schultz Family Foundation, which supports disaster relief efforts, among other things.

If he runs for president, Schultz vowed to release his tax returns to the public.

“I promise I will absolutely release my tax returns,” he told a crowd at Purdue University in February, adding that Americans “deserve to see the tax returns of anybody who is running for president.” 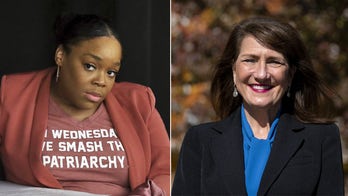 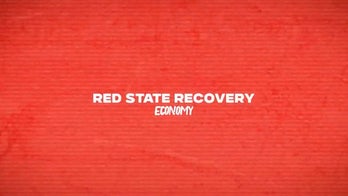