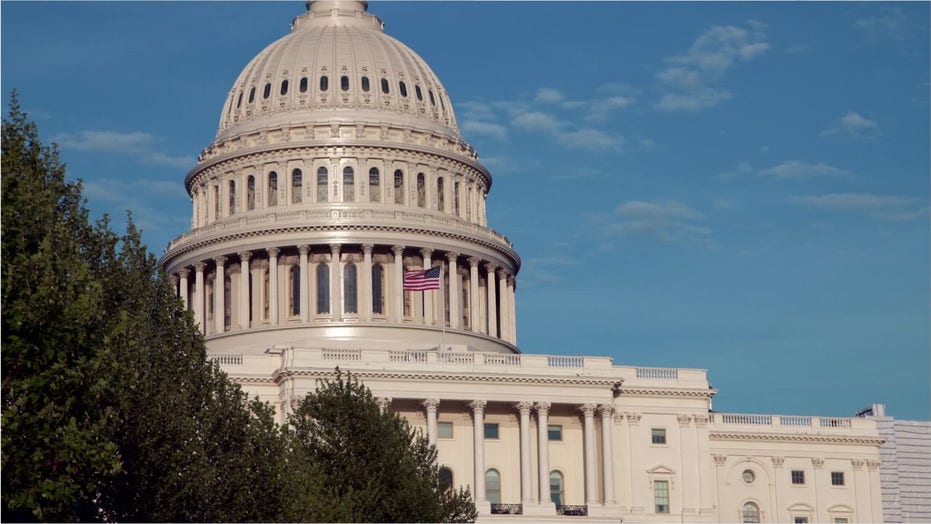 Who runs the House committees?

The United States House of Representatives is in charge of 28 committees. Who runs these committees and what are they used for?

The committees consider legislation and have oversight of executive branch agencies and programs within their jurisdiction.

Here are the House Committee Chairs and Ranking Members: 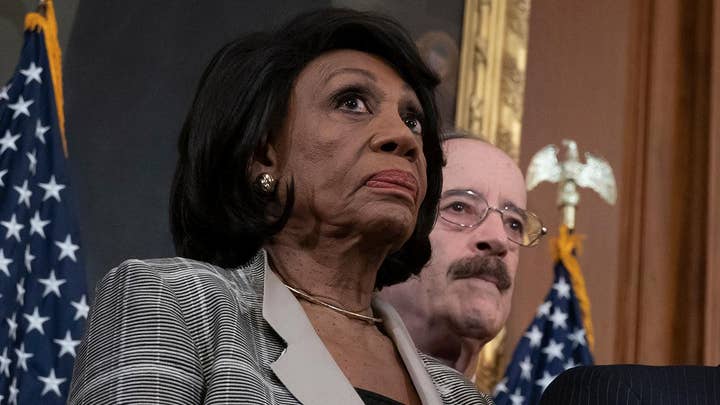 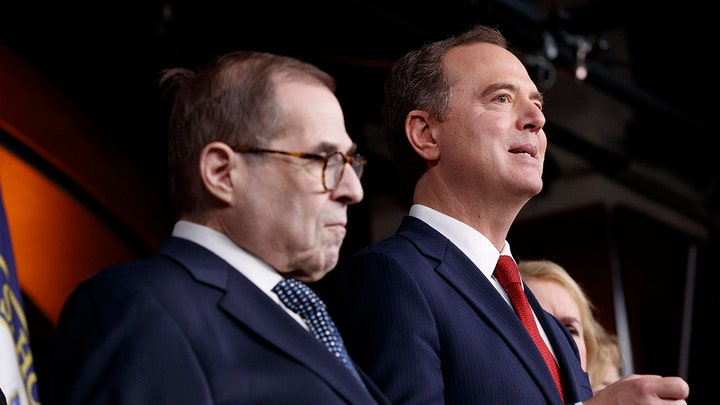 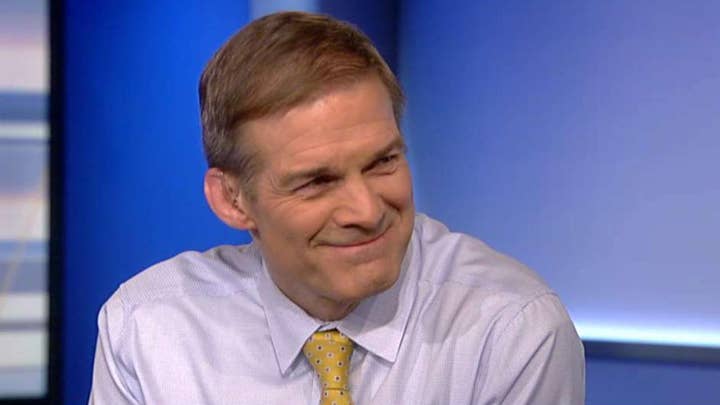 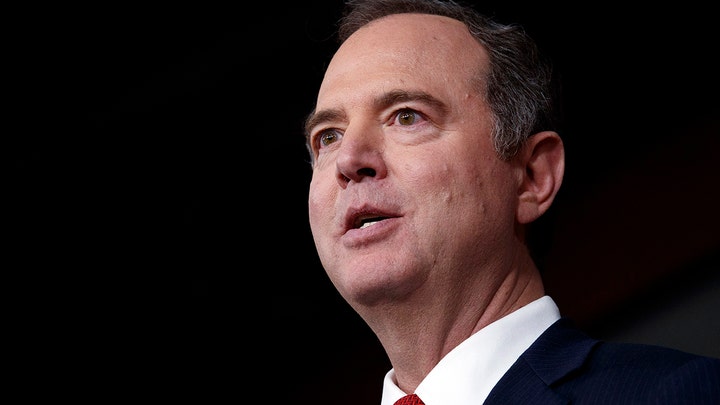 House Select Committee on the Modernization of Congress: