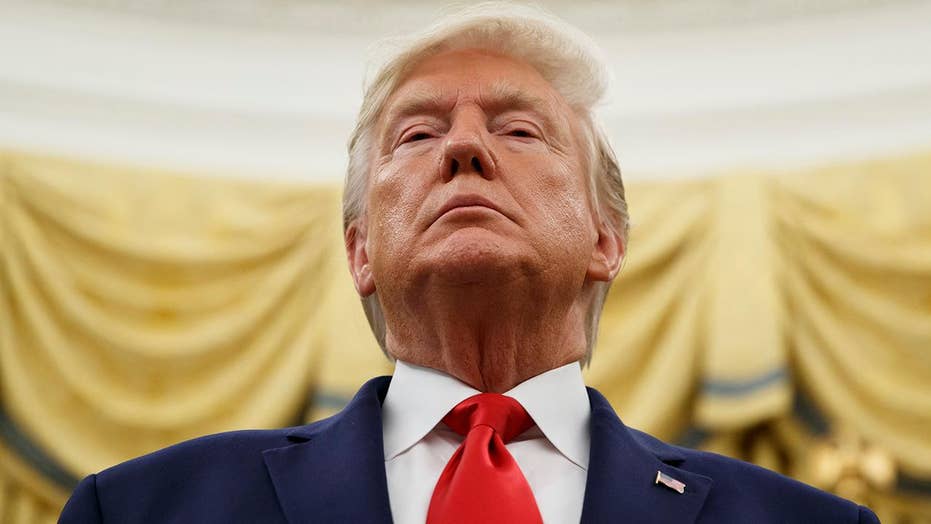 Four White House witnesses called before House committees on Monday as part of the impeachment inquiry of President Trump defied subpoenas by not showing up for their scheduled depositions.

National Security Council aide Michael Ellis and Office of Management and Budget aide Brian McCormack were scheduled for the afternoon, and they failed to show up as well. 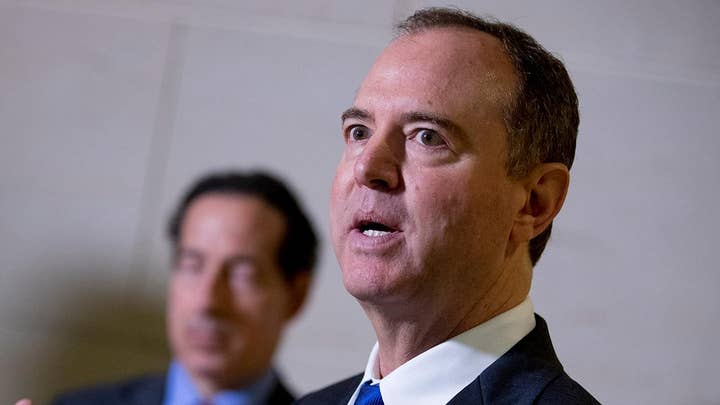 Schiff said the lack of cooperation indicates the testimony would have been “incriminating” toward President Trump.

Trump has limited officials' cooperation with the probe, as he publicly rails against Democrats for how they've conducted it.

"What I said on the phone call with the Ukrainian President is 'perfectly' stated. There is no reason to call witnesses to analyze my words and meaning. This is just another Democrat Hoax that I have had to live with from the day I got elected (and before!). Disgraceful!" he tweeted Monday morning.

At the heart of the probe is Trump’s July 25 phone call with Ukrainian President Volodymyr Zelensky in which the U.S. president sought politically related investigations, including one tied to potential 2020 rival Joe Biden and his son, Hunter.

Eisenberg was instrumental in discussions about how to handle a White House memo on that call. Witnesses including Army Lt. Col. Alexander Vindman have said that they went to Eisenberg to express concerns regarding efforts to have Ukraine investigate Trump’s political rivals.

The four men join a growing list of witnesses who have refused to comply with Democrats' demands. Charles Kupperman, former deputy to National Security Adviser John Bolton, filed a lawsuit after receiving a subpoena as well as White House instructions to remain silent. Kupperman failed to appear before the House committees at the designated time, with his attorney stating that with Kupperman torn between two branches of government he is waiting for a judge to make the decision for him.

Trump has been attempting to block witnesses from cooperating with the impeachment inquiry, although some who denied initial requests from Congress eventually complied upon receiving subpoenas.

Rep. Jim Himes, D-Conn., told "Fox News Sunday" that he believes Bolton himself has been subpoenaed as well. When asked during the same program if Trump has told Bolton not to appear, counselor to the president Kellyanne Conway said she was unsure whether Trump had spoken to Bolton.

Conway did defend the president's attempts to block testimony, stating that Trump "has every right to exert executive privilege."