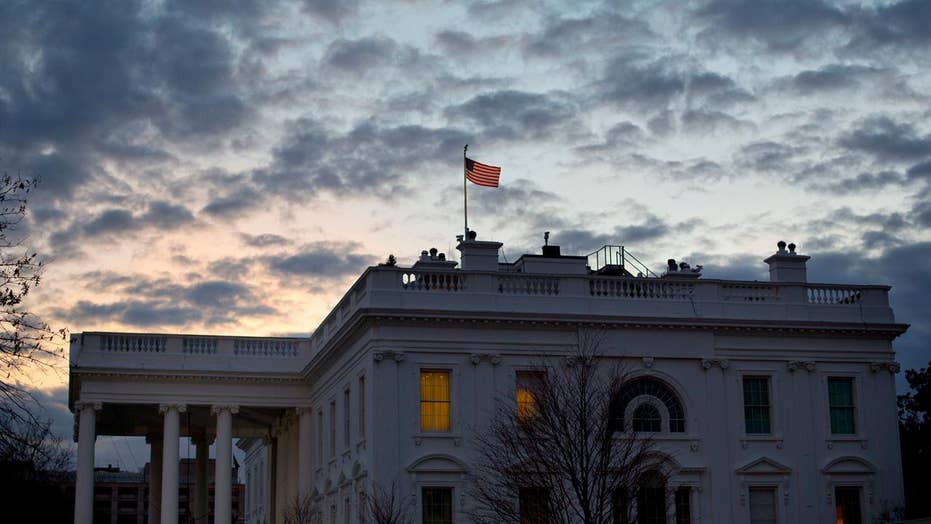 The incoming White House press secretary’s repeated suggestions that reporters covering a Trump administration may be moved out of the executive mansion left the White House Correspondents’ Association vowing Sunday to “fight” such a change.

“We object strenuously to any move that would shield the president and his advisers from the scrutiny of an on-site White House press corps,” WHCA President Jeff Mason said in a statement.

Mason, a White House correspondent for Reuters, also said he would meet Sunday with incoming Press Secretary Sean Spicer in an attempt to “get more clarity on exactly what they are suggesting.”

“The briefing room is open now to all reporters who request access,” he said. “We support that and always will. The WHCA will fight to keep the briefing room and West Wing access to senior administration officials open.”

Spicer told Fox News’ “Media Buzz” hours earlier that the potential change is in response to the “off the chart” demand to cover Trump.

To be sure, the wealthy businessman and first-time candidate’s unexpected White House victory is among the most compelling stories in U.S. political history.

But Trump’s repeated arguments that much of the mainstream media is dishonest and unfair to him has led to concerns that he’ll deny reporters the traditional levels of White House access.

“I think sometimes change is scary,” Spicer told Fox News. “But change can be good, and good for the better.”

He said thousands of reporters have sought White House credentials for a briefing room that has space for just 49 people.

“Let’s try it for the first few weeks, maybe we see what the demand is, see what the upsides are,” Spicer continued. “The idea that you can involve more people, be more transparent and have more accessibility should be seen as a welcome change.”

Spicer earlier told Esquire magazine that another possibility was moving the press corps to the White House Conference Center, near Lafayette Square.