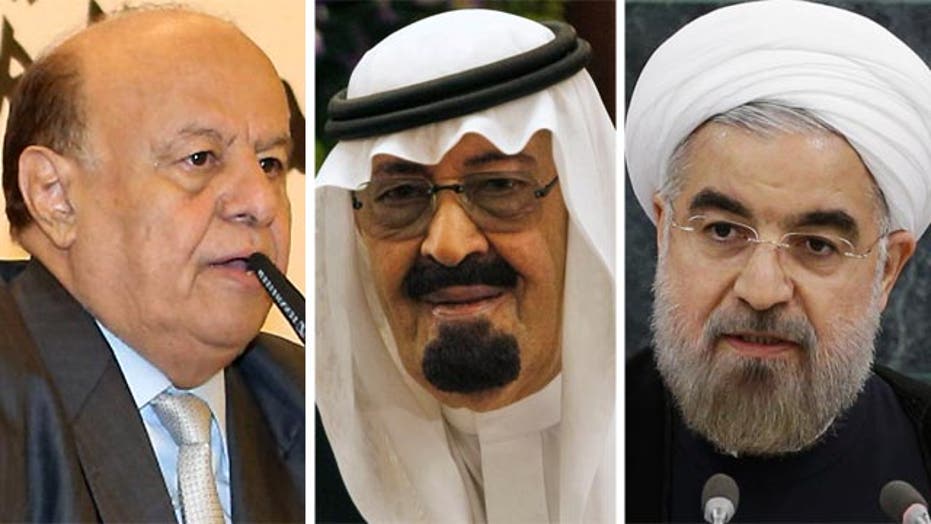 The White House strongly denies a report that U.S. counterterrorism operations with Yemen have been suspended.

“The political instability in Yemen has not forced us to suspend counterterrorism operations,” National Security Council spokesman Alistair Baskey told Fox News. “We will continue to take action to disrupt the continuing, imminent threats to the United State and our citizens.”

Earlier Friday, the Washington Post reported the Obama administration has been forced to suspend counterterrorism operations in the county. The paper, citing U.S. officials, reported that Shiite rebels now control Yemeni security services that provided much of the intelligence that helped the U.S. air campaign against Al Qaeda in the Arabian Peninsula.

Additionally, Reuters reported that the half in drone strikes was temporary as officials scramble to assess conditions on the ground. The Post reported that it was too soon to forecast the repercussions stemming from Thursday’s developments.

U.S. intelligence officials have long feared the collapse of Yemen's government. The Al Qaeda affiliate based in Yemen, Al Qaeda in the Arabian Peninsula (AQAP), is the most lethal and active of the Al Qaeda affiliates, and recently claimed responsibility for the Paris terror attacks that left 20 dead.

More significantly, officials say there is growing cooperation between AQAP and Al Qaeda's affiliate in Syria, known as the Khorasan group. That cooperation includes operatives trained by AQAP moving to Syria with training in non-metallic explosives.

The unrest has also put a brake on any plans by President Barack Obama to transfer detainees held at Guantanamo Bay back to Yemen, the country of origin for most the remaining 122 terror suspects.

"The conditions in Yemen today aren't any different than what they have been," Defense Secretary Chuck Hagel told reporters Thursday, "and we don't send them back to Yemen."