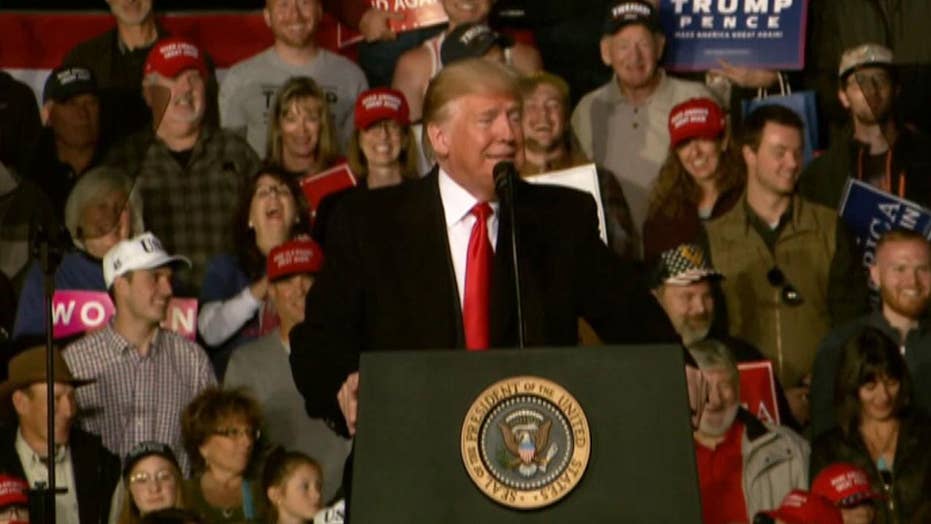 The White House Correspondents' Association condemned remarks that President Trump made on Thursday night, when he joked about violence against members of the media.

Trump made the controversial comments during a rally in Billings, Montana, in support of GOP congressional candidate Matt Rosendale. The president praised Rep. Greg Gianforte – who came under fire last year for assaulting a reporter.

“Greg is smart. And, by the way, never wrestle him. You understand that? Never. Any guy that can do a body slam, he’s my kind of guy,” Trump said before imitating someone performing the professional wrestling move.

“He’s my guy, I shouldn’t say thing. ... There is nothing to be embarrassed about,” Trump said.

While Trump appeared to be making light of the situation, the White House Correspondents' Association didn’t find his act funny.

“All Americans should recoil from the president's praise for a violent assault on a reporter doing his Constitutionally protected job. This amounts to the celebration of a crime by someone sworn to uphold our laws and an attack on the First Amendment by someone who has solemnly pledged to defend it. We should never shrug at the president cheerleading for a violent act targeting a free and independent news media.” WHCA president Olivier Knox said in a statement.

Trump famously appeared at a variety of WWE events prior to his political career.

Last year, then-candidate Gianforte pleaded guilty to misdemeanor assault after body slamming Guardian reporter Ben Jacobs. During an attempted interview, Gianforte grabbed Jacobs by the neck with both hands and slammed him into the ground, according to witnesses.

Gianforte, who did not fight the charges, was sentenced to community service and fined $385. Gianforte faced up to six months in jail for assaulting the reporter after Jacobs asked him about a Republican health care bill. But the judge said Gianforte took responsibility for his actions and felt the lawmaker should not go to jail.

Jacobs accepted the apology and has agreed not to sue the wealthy Republican.

Three of Monatana’s biggest newspapers – The Missoulian, the Billings Gazette and the Independent Record - pulled their endorsement from Gianforte after an audio recording of the encounter went viral.

Gianforte won the election anyway and apologized during his acceptance speech.

During Thursday’s rally, Trump also joked that he predicted Gianforte would win despite the incident, and actually thought it would help him in the state of Montana.

“And it did,” Trump said on Thursday. “He’s a great guy. Tough cookie.” 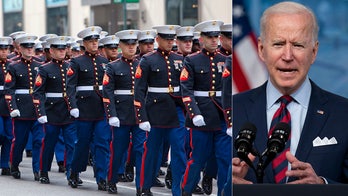 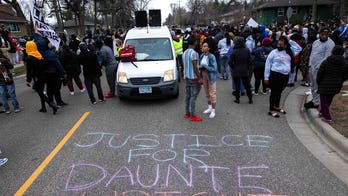 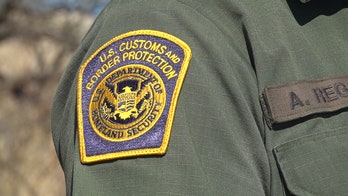 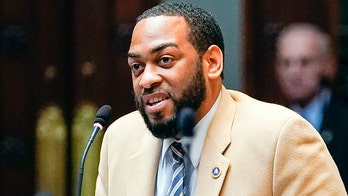