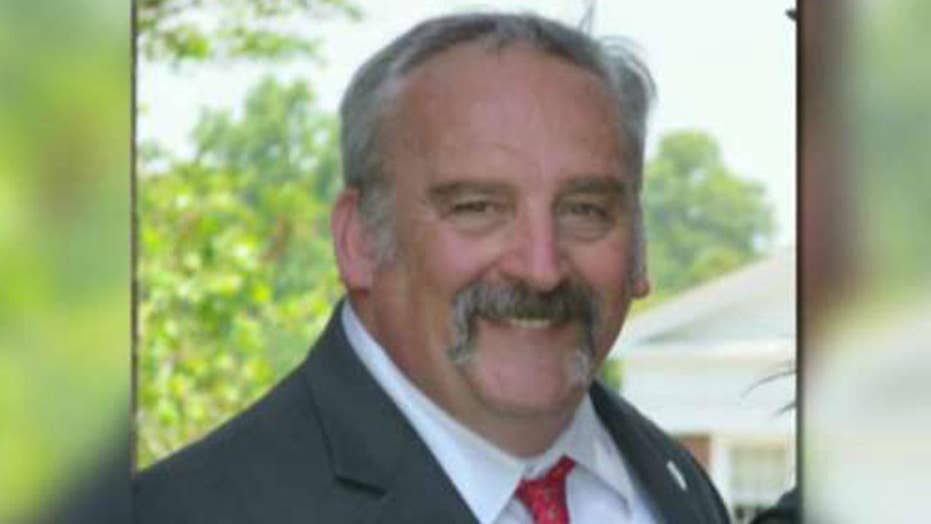 Carl Kline's attorney Robert Driscoll weighs in on his client being subpoenaed by the House Oversight Committee on 'The Ingraham Angle.'

The White House this week directed former personnel security director Carl Kline to defy a subpoena issued by the House Oversight Committee as part of the panel’s investigation into the controversial security clearance process for administration officials.

Kline was slated to appear before the committee for an interview on Wednesday but was told by the White House to ignore the subpoena, unless a representative from the White House counsel is permitted to attend the interview.

“[M]y client has been instructed not to appear tomorrow. With two masters from two equal branches of government, we will follow the instructions of the one that employs him,” Kline’s attorney, Robert Driscoll, wrote to committee Chairman Elijah Cummings, D-Md., late Monday. Kline no longer works in the Executive Office of the President, but is still an official within the administration.

Driscoll attached a letter from Deputy White House Counsel to the President Michael Purpura revealing the administration’s instructions for Kline to defy his subpoena.

“This letter serves to inform you that Mick Mulvaney, Acting Chief of Staff to the President, has directed Mr. Kline not to appear on April 23, 2019,” the letter from the White House to Driscoll read. “The Department of Justice is aware of and concurs with the legal position taken by the White House that Mr. Kline does not need to appear for his deposition if no representative of this office is permitted to attend.”

Last week, the White House requested that the committee “allow a representative of the Office of Counsel to the President to attend” Kline’s interview, but the committee denied the request.

Driscoll wrote to Cummings late Monday that the decision to adhere to the White House’s demands was “not made lightly and does not come from any ill will or deliberate defiance” on his or Kline’s part. 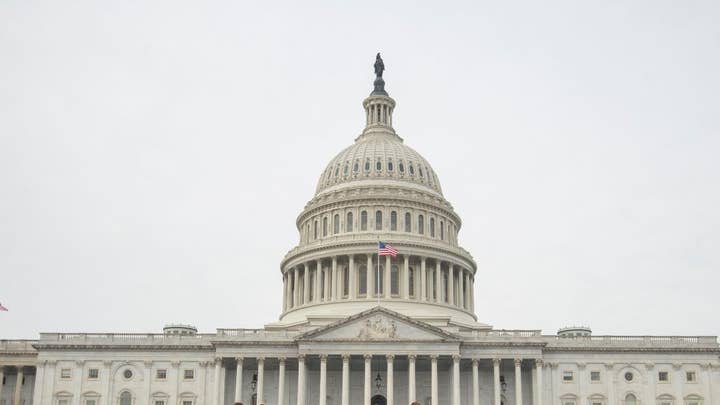 “We wished to answer the legitimate legislative questions of this committee, but warned of an impending conflict,” Driscoll wrote, adding that they have done their “best” to avoid the issue. “It is my sincere hope that this interbranch dispute can be worked out. If so, we will promptly and eagerly arrange a time with committee staff for his voluntary appearance. Thank you for your understanding.”

Cummings blasted the White House calling the demands for Kline to defy the subpoena "untenable."

"The White House and Mr. Kline now stand in open defiance of a duly authorized congressional subpoena with no assertion of any privilege of any kind by President Trump.  Based on these actions, it appears that the President believes that the Constitution does not apply to his White House, that he may order officials at will to violate their legal obligations, and that he may obstruct attempts by Congress to conduct oversight.  It also appears that the White House believes that it may dictate to Congress—an independent and co-equal branch of government—the scope of its investigations and even the rules by which it conducts them," Cummings said in a statement Tuesday.

Cummings added that Kline's attorney is "trying to cast him as caught in the middle of a dispute between the Committee and the White House, asserting that Mr. Kline is ‘not a party in interest.’  That is not correct."

"Mr. Kline stands accused of retaliating against a whistleblower who reported serious allegations of abuse to Congress," Cummings said. "As the Committee with primary jurisdiction over the Whistleblower Protection Act, we take extremely seriously our responsibility to investigate these allegations and to protect the rights of all whistleblowers who come before Congress.  Mr. Kline has a direct and personal legal obligation to comply with this subpoena, and he failed to do so."

The probe intensified after Tricia Newbold, an 18-year government employee who oversaw the issuance of clearances for some senior White House aides, revealed that she compiled a list of at least 25 officials who were initially denied security clearances last year, but had senior officials overrule those denials.

The allegations were detailed in a letter and memo released Monday by Cummings.

The documents, which are based on Newbold's March 23 private committee interview, don't identify the officials on the list but say they include "two current senior White House officials, as well as contractors and individuals" in different parts of the Executive Office of the President.

The White House’s defiance of the Kline subpoena comes after lawyers for Trump on Monday sued the committee to block subpoenas for the president’s financial records.

“We will not allow Congressional Presidential harassment to go unanswered,” counsel to the president Jay Sekulow said.

In seeking the records, Cummings has cited the February testimony of former Trump attorney Michael Cohen, who claimed the president inflated or deflated the value of his assets when it would benefit him.