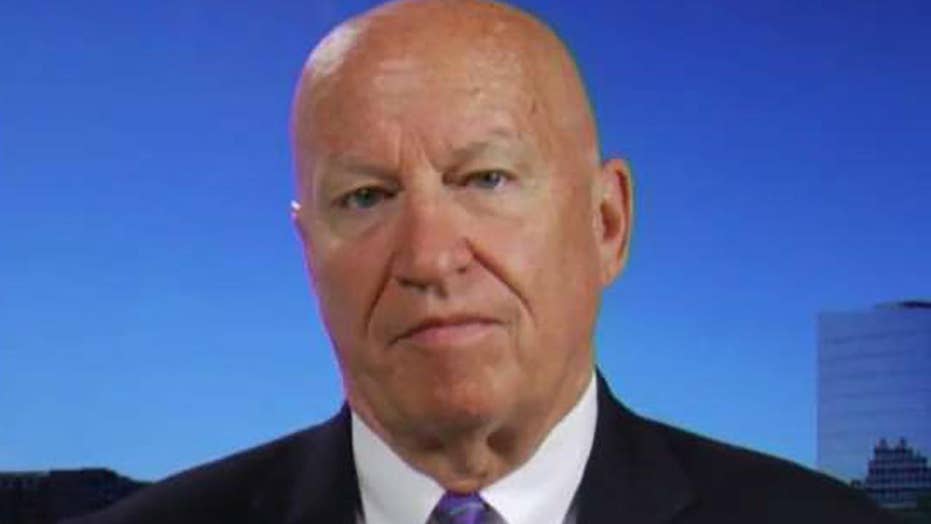 In a statement to Fox News, they said the tax-cut plan would mean “doubling the standard deduction, doubling the Child Tax Credit, and substantially lowering tax rates. A typical family of four earning $75,000 will get a tax cut of $2,000, which cuts their tax bill in half.”

Said Trump and Brady in the statement: “By enacting the Tax Cuts and Jobs Act, we rejected the previous administration’s assertion that a stagnant, slow-growth economy was the best America could do. The new law has changed the trajectory of our economy for the better. Not a single Democrat voted for our reforms, which have generated the fastest level of wage growth in nearly a decade, the highest level of consumer confidence in 18 years, and the lowest level of unemployment since 1969. Together, the Trump Administration and congressional Republicans are creating more economic opportunity for workers of all walks of life — especially for those hit hardest by the recession, who the previous administration left behind.” 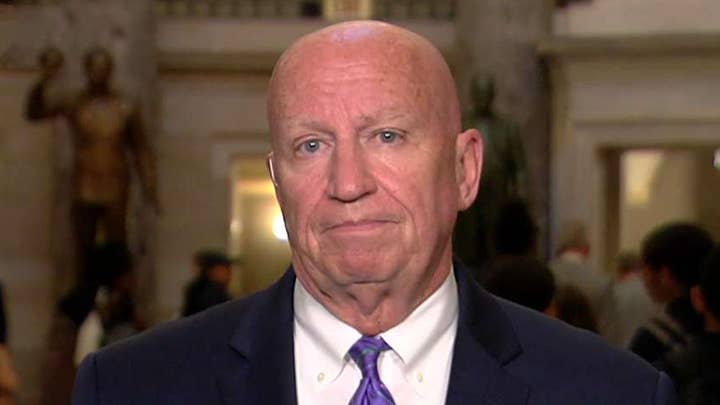 Congress is out of session as lawmakers campaign for the Nov. 6 midterm elections. When pressed about when a bill could be approved, Trump insisted that “we’ll do the vote after the election.”

Trump is counting on that Congress can act in a lame-duck session this year or that Republicans will keep control of the House and Senate next year.

Addressing reporters on Wednesday, Senate Finance Committee Chairman Orrin Hatch, R- Utah, said it was “highly unlikely” the Senate would vote on Trump’s tax cut plan after the election. When asked if it could pass, he said: “I’ve seen miracles happen before.”