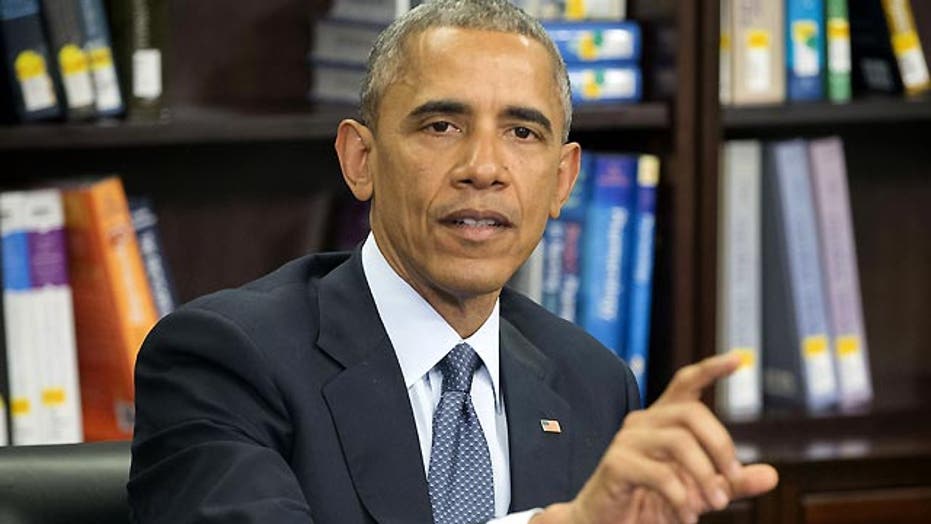 The White House argued Tuesday that climate change is hazardous to the public's health, prompting critics of new EPA emission rules to call the argument "scare tactics" that ignore the economic impact of new regulations.

The administration outlined a new initiative to fight climate change's effect on public health, including holding a summit later in the spring with medical professionals. It also includes several new actions, such as a study from the Environmental Protection Agency on the public health effects of climate change and an effort by the Centers for Disease Control and Prevention to devise solutions to combat the health impact of global warming.

"It is deeply troubling this administration chooses to leverage the serious issue of public health to promote its own short-sighted political agenda," said a spokeswoman for the American Coalition for Clean Coal Electricity, an advocacy group that is fighting the new EPA climate regulations that would close coal plants while imposing new costs on consumers.