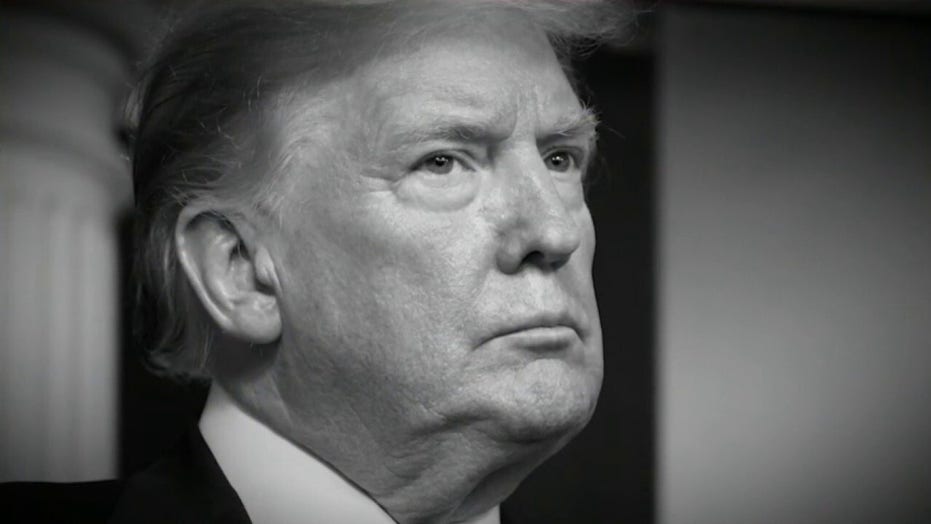 The Trump administration is pushing back after multiple reports indicated that the White House is considering removing Health and Human Services Secretary Alex Azar.

A Politico article citing four sources familiar with the situation said the potential development comes after Biomedical Advanced Research and Development Authority (BARDA) Director Rick Bright was controversially transferred to the National Institutes of Health. The Wall Street Journal reported that while officials acknowledged a change was discussed, the White House is hesitant to make a change during the coronavirus pandemic

DR. DEBORAH BIRX SAYS TRUMP MEANT NO HARM WITH DISINFECTANT COMMENTS: 'HE LIKES TO TALK THAT THROUGH OUT LOUD'

An administration source who spoke to Fox News shot down the speculation as untrue. The White House also has spoken out against the reporting.

"The Department of Health and Human Services, under the leadership of Secretary Azar, continues to lead on a number of the president’s priorities, Deputy Press Secretary Judd Deere said in a statement to Politico. "Any speculation about personnel is irresponsible and a distraction from our whole-of-government response to COVID-19."

An HHS spokesperson said that Azar had not had any recent talks about leaving the department, and that the secretary "is busy responding to a global, public health crisis and doesn't have time for palace intrigue."

Fox News reached out to the White House and HHS for additional comment, but they did not immediately respond.

Azar had initially been the head of the administration's coronavirus response, but was soon replaced by Vice President Mike Pence. According to Politico, Azar's future at the department became a topic of conversation following his handling of Bright's removal from BARDA, which took officials by surprise. Azar had told the White House Bright's transfer to NIH was a promotion, only for him to threaten a whistleblower complaint alleging that the move was "retaliatory treatment" for his response to the White House's stance on COVID-19 treatment and vaccines.