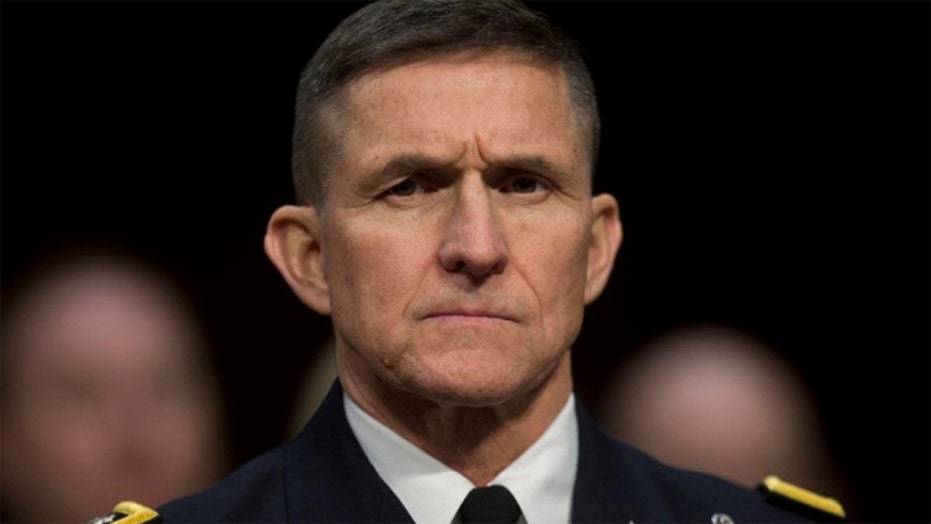 U.S. and Western diplomats say they are willing to accept a nuclear deal with Iran that doesn't require Tehran to immediately disclose alleged work on atomic weapons prior to 2003, when the program first came to light.

After a November 2013 interim accord, the Obama administration said a comprehensive solution "would include resolution of questions concerning the possible military dimension of Iran's nuclear program."

But officials told the Associated Press those questions won't be answered by the June 30 deadline for a final deal, echoing an assessment by the U.N. nuclear agency's top official earlier this week. Nevertheless, the officials said an accord remains possible. One senior Western official on Thursday described diplomats as "more likely to get a deal than not" over the next three weeks.

Western intelligence agencies say they don't know the extent of Iran's alleged work on warheads, delivery systems and detonators before 2003, or if Iran persisted in covert efforts. An International Atomic Energy Agency (IAEA) investigation has been foiled for more than a decade by Iranian refusals to allow monitors to visit suspicious sites or interview individuals allegedly involved in secret weapons development.

Instead of resolving such questions this month, officials said the U.S. and its negotiating partners are working on a list of future commitments Iran must fulfill in an agreement setting decade-long curbs on Iran's nuclear program in exchange for billions of dollars in sanctions relief.

The suspension of some sanctions would be tied to Iran finally answering all questions, giving world powers greater leverage, said the officials, who weren't authorized to speak publicly on the private discussions and demanded anonymity.

Iran denies any work on or interest in nuclear weapons, insisting that its enrichment of uranium, plans for a heavy water reactor and various research activities are meant for power generation and other peaceful applications. It says pieces of evidence cited by the IAEA and others are forgeries, and officials including Ayatollah Ali Khamenei have made several defiant statements about blocking monitors from accessing Iranian facilities and scientists.

"The repetition of such unsupported accusations has not added and will not add to their value and they do not merit consideration," Iranian Ambassador Reza Najafi told the IAEA Thursday.

Critics of the emerging Iran deal have focused significantly on the issue of Iran's past military work. They insist Iran must not only "come clean" on such activity for transparency's sake, as past and present U.S. administrations have long demanded, but that compliance with any accord can only be measured if Tehran provides a complete accounting of all its previous nuclear efforts. Critics contend that otherwise, the world wouldn't have a full script of everything it needs to verify.

Any backtracking is likely to raise alarms with American allies in the Middle East and members of Congress, many of whom say the Obama administration already has conceded too much on permitted levels of Iranian nuclear activity, sanctions easing and other matters.

The U.S. dropped its reference to "resolution" of past military work after an April 2 preliminary pact, instead saying that in a final deal Iran "will implement an agreed set of measures to address the IAEA's concerns regarding the possibility military dimensions (PMD) of its program."

State Department spokeswoman Marie Harf said in the following days that much remained to be negotiated, including an "access list" the Iranians would provide concerning sites and people of interest. "They've agreed to undertake this process," she said, adding that the U.S. "would find it very difficult to imagine" a final deal that doesn't open up the Parchin military installation, a primary focus of nuclear investigators.

Earlier this week, IAEA chief Yukiya Amano confirmed his agency wouldn't deliver a ruling on allegations of weapons work in time for a deal. He insisted, however, that Iran already has committed to granting access despite Khamenei's vow only last month that "no inspection of any military site and interview with nuclear scientists will be allowed."

Iran has brushed aside previous IAEA demands for answers as well as U.N. Security Council resolutions. It's unclear if a new "list" or "mechanism" for resolving Western concerns, however diplomats define the effort, will make Tehran more forthcoming.

Some senior Western officials already are bracing for the possibility of Iran meeting the letter of any agreement, though not necessarily the spirit, when it comes to addressing past activity. This could include giving access to some scientists but not all, or allowing questions on some incriminating documents while insisting others are fakes. Several have described the Iranians as playing "hardball" as the deadline for a deal nears.

Laura Kennedy, the U.S. ambassador to the IAEA, said Thursday that the investigation of past military work "should not be a never-ending process."

"But the way to bring the process to an expeditious conclusion is for Iran to cooperate fully," she said.