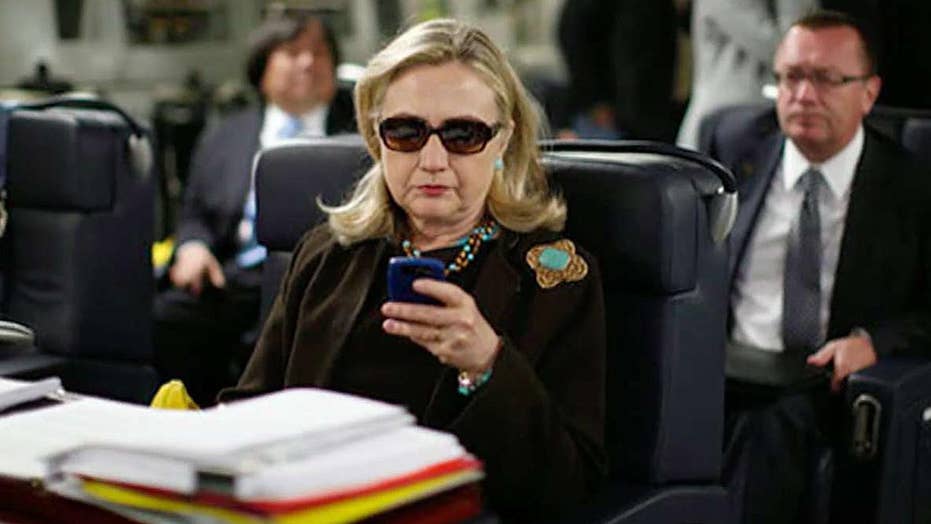 A highly anticipated watchdog report on the FBI’s handling of the Clinton email investigation was hit with a new delay Friday as the Senate Judiciary Committee pushed back a hearing with the inspector general.

The committee originally had scheduled a hearing to discuss the report with Justice Department Inspector General Michael Horowitz for Tuesday. But on Friday, Chairman Chuck Grassley, R-Iowa, rescheduled for June 11.

A committee source explained to Fox News that the original hearing date was scheduled based on the assumption that the report would be out by the end of May. But the source suggested the report's release is now not expected until at least next week, prompting the committee to reschedule.

The panel has a rule requiring they provide notice for hearings one week in advance. The Judiciary Committee still does not have the report, though a draft version was submitted to the DOJ and FBI in mid-May so officials can identify any information that should be protected from disclosure. 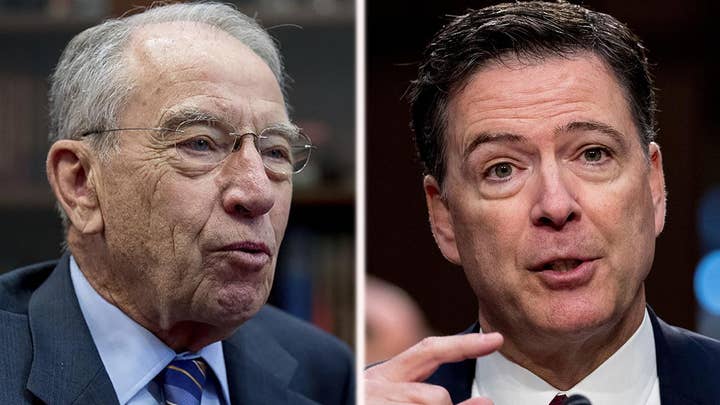 A source explained that the delay in the release could be tied to that process.

For more than a year, Horowitz has been reviewing the FBI and Justice Department’s actions related to its investigation into Clinton’s use of a private email server while she was secretary of state.

Horowitz’s investigation looked at a variety of allegations, including whether it was improper for former FBI Director James Comey to make a public announcement about not recommending prosecution over the Clinton email arrangement.

It has been reported that the IG review also is expected to hit FBI leaders for moving too slowly to review a batch of Clinton emails discovered toward the end of the 2016 presidential campaign.

Horowitz’s review has already put former top FBI official Andrew McCabe in legal jeopardy. The Justice Department’s internal watchdog send a criminal referral for McCabe in April to the U.S. Attorney’s office in Washington in response to Horowitz’s finding that McCabe leaked information to the press and later lied about it to Comey and federal investigators, prompting Attorney General Jeff Sessions to fire him in March.

The Washington Post reported that Comey has since been questioned by the U.S. attorney’s office as part of a McCabe investigation.

In November, Horowitz said his team had interviewed dozens of people and reviewed thousands of records in the course of the investigation. He said his team was looking at whether “certain underlying investigative decisions were based on improper considerations.”

Horowitz also is slated to testify before the House Oversight Committee this month. House Republicans also plan to interview three FBI officials linked to the agency’s handling of the Clinton email probe, as part of an ongoing joint investigation by the House Judiciary and Oversight and Government Reform committees.

It's unclear whether any of those appearances might be postponed.