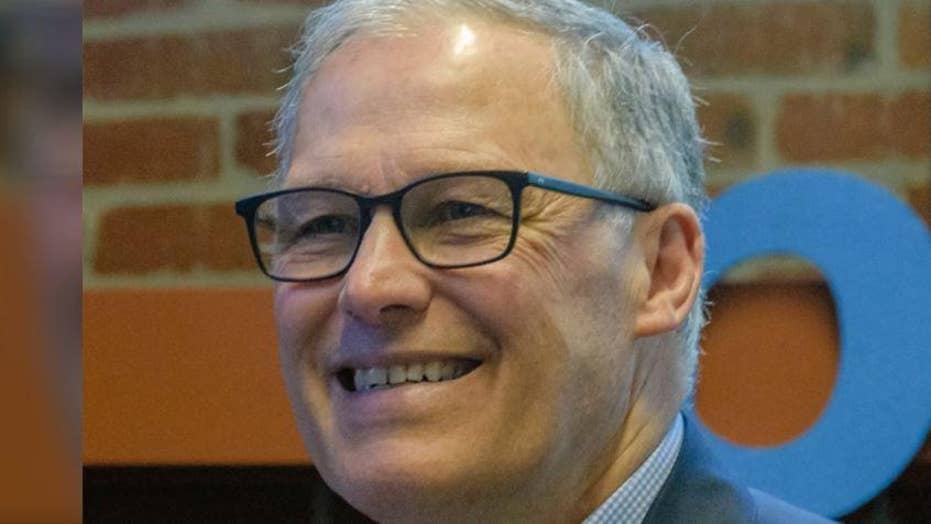 Washington state lawmakers on Friday passed a bill that would allow residents to take part in “natural organic reduction” of human remains, citing in part research that said careful composted human remains could be safe for use in a household garden, reports said.

The Seattle Times reported that Democratic Gov. Jay Inslee’s office on Friday said he did not review the final legislation. Inslee-- who is running for president-- has been active on Twitter since the state Senate and House of Representative passed bill 5001, but did not mention the bill in any posts. The bill reportedly passed easily and had bipartisan support.

The report pointed out that the measure has been several years in the making. There was a trial that involved six backers who agreed to organic reduction. The results were positive and “the soil smelled like soil and nothing else,” the report said.

Troy Hottle, a fellow at the U.S. Environmental Protection Agency, told the paper that the method is as “close to the natural process of decomposition [as] you’d assume a body would undergo before we had an industrialized society.”

“People from all over the state who wrote to me are very excited about the prospect of becoming a tree or having a different alternative for themselves,” Democratic state Sen. Jamie Pedersen told NBC.